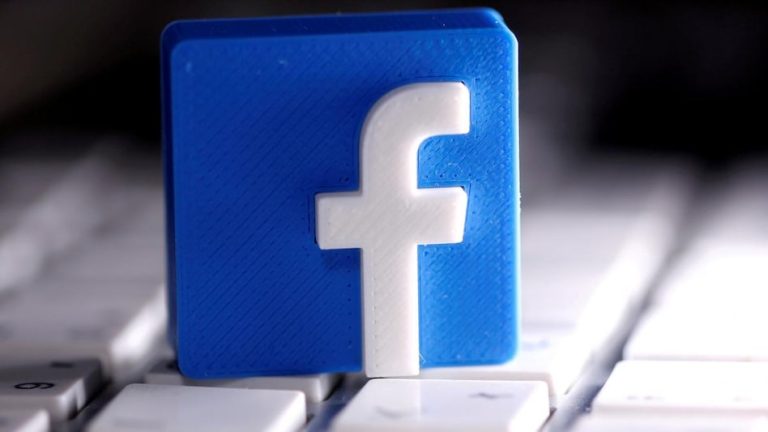 Meta, Facebook’s parent company announces a plunge in shares amidst increasing rivalry and growing competition from other tech giants like Apple and Tik Tok. For the first time, Facebook’s global active users declined from the previous quarter—from 1.930 billion to 1.929 billion.

On 2 Feb 2022, Meta Platform Inc (previously Facebook) underwent more than 20% plunge in its shares. Prior to its shares’ plunge, the giant social media company had posted a weaker-than-expected forecast, wherein it blamed Apple’s privacy changes and increased competition from users from rivals like Tik Tok.

In the fourth quarter, Facebook reported 2.91 billion monthly active users—concluding no growth compared with the previous quarter. The after-hours slump in Meta shares vaporized $200 billion of its market value. Moreover, its peers Twitter Inc, Snap Inc, and Pinterest Inc lost another $15 billion in value. On the other hand, shares of Alphabet Inc were down nearly by 2%.

Meta, owner of the second-largest digital ad platform in the world after Google, had previously warned its advertising business faced “significant uncertainty” in the fourth quarter. Although analysts were expecting $30.15 billion, Meta forecast first-quarter revenue in the range of $27 billion to $29 billion.

In its post, Meta said it faced hits from Apple Inc’s privacy changes to its operating system, which have made it harder for brands to target and measure their ads on Facebook and Instagram. It also cited macroeconomic issues like supply-chain disruptions.

It also revealed facing pressure from platforms like TikTok and Google’s YouTube. The company further stated of expected slowing revenue growth in the coming quarter due to increased competition for users’ time and a shift of engagement toward such features as its short video offering Reels, which generate less revenue.

Over a conference call, Meta’s chief financial officer, Dave Wehner, told analysts that the impact of Apple’s privacy changes could be “in the order of $10 billion” for 2022. In a statement, Insider Intelligence analyst Debra Aho Williamson stated, “It’s clear that there are many big roadblocks ahead as Meta faces tough new competition for ad revenue such as TikTok, and as it contends with ongoing ad targeting and measurement challenges from Apple’s iOS changes.”

According to suggested data, Meta’s total revenue, the bulk of which comes from ad sales, rose to $33.67 billion in the fourth quarter from $28.07 billion a year earlier, beating analysts’ estimates of $33.40 billion.

During the earnings release, CEO Mark Zuckerberg further said “I’m encouraged by the progress we made this past year in a number of important growth areas like Reels, commerce, and virtual reality, and we’ll continue investing in these and other key priorities in 2022 as we work towards building the metaverse.”

How is the Share Market’s condition in the New Year ?

Emerging Trends in the World of Finance

Stocks are sinking as investors hope for year-end rally