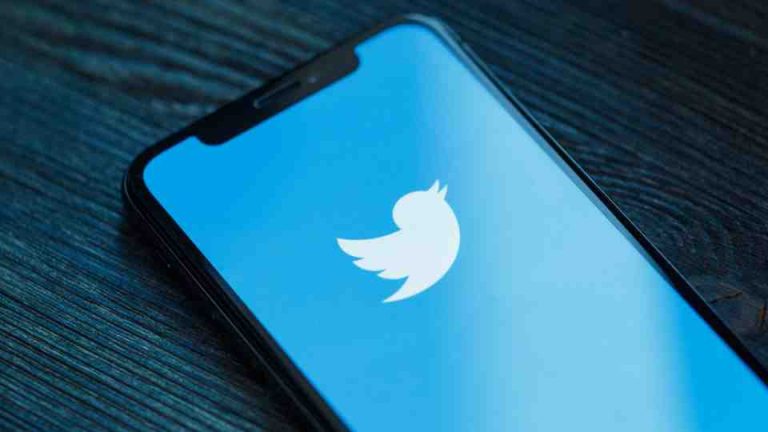 Recently, Twitter announced that it has started globally rolling out its ‘downvote’ button test after receiving positive feedback from its initial experiments in 2021.

The popular microblogging platform announced on 4 Feb 2022 that it is expanding its test of a ‘downvote’ button to a select group of users from around the world. During its last experiments in July 2021, it received positive feedback.

In a tweet, the company added, “We learned a lot about the types of replies you don’t find relevant and we’re expanding this test––more of you on web and soon iOS and Android will have the option to use reply downvoting.”

Different Versions of the Experiment

Twitter further added that as before, the number of downvotes earned by a reply will not be visible to the public and will only be visible to the particular users. During the first round of tests, Twitter offered different versions of downvoting. While some of the users saw an upvote and a downvote button, others could only see a downvote button next to Twitter’s typical heart/like option. However, the third set of users saw testers thumbs up and down buttons instead.

Twitter did not say if the new global tests would offer the same options. The company said that a majority of users “clicked the down arrow when they perceived a reply as an offensive statement, or when it was not relevant, or both.” It further added that downvoting also became the most frequently used way for people to flag content they don’t want to see.

Social media platforms like Reddit and Quora have had downvotes for a long time. During Twitter’s initial downvote experiment, Reddit’s downvote option, which has been existing since it started in 2005, was provided as a reference in a tweet reply to the experiment.

Facebook also tested downvotes back in 2018, but it never became a permanent feature. Instagram, meanwhile, lets users hide likes as a way to remove some of the negative pressure associated with the service.

Twitter further stated, “People who have tested downvoting agree it improves the quality of conversations on Twitter. We’re excited to see how others think of it as it becomes available to more of you.”