During the initial beta test of its full self-driving software, Tesla developed the vision-based version of the Autopilot. But the Autopilot doesn’t fully ensure that the sensor functions without the radar sensor as some characteristics of these cars are restricted or deactivated indefinitely. Autosteer – the autopilot function, which can maintain Tesla in a lane, even around curves — may be used only for 75 miles an hour or below.

In addition to an Emergency Lane Departure Avoidance function, it claims Smart Summon — which enables a driver to summon their Tesla from outside the car. Tesla said via a succession of over-the-air software upgrades, it will start restoring these functionalities in the next weeks.

Tesla presently will not remove the radar sensor from its more costly versions, the sedan Model S, or the SUV Model X. The business states that the focus is on the entirely vision-based system, which is based on model 3 and model Y because it sells much more. “Transition to Tesla Vision allows us first of all to evaluate a significant number of real-world data in a short period, eventually speeding up the implementation of the functionality based on Tesla Vision,” explains the company.

Tesla did not give any information on when it was going to stop manufacturing Model S and Model X radar sensors, or its automobiles in China. In the first quarter of 2021, when the firm prepared a new version of each vehicle, the model S and model X stopped being produced. The revised versions have been delayed.

In many modern vehicles, trucks, and SUVs, radar sensors are prevalent. They are employed even in low visibility to identify fast-flying objects and are one of the sensors that include power security features like automatic emergency braking. While contemporary automobiles also use data from other sensors, automakers are looking for multiple types to provide redundancy. If a sensor type fails or cannot operate in a specific condition, a backup is always available. 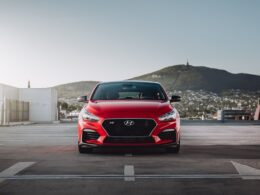 Hyundai has built a scheme for the paying of E-Cars, food, and car parks in the new all-electric…
bythechiefsdigest 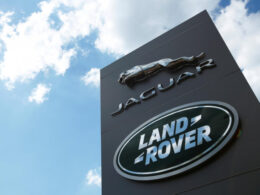 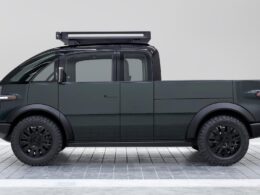 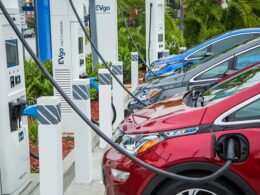