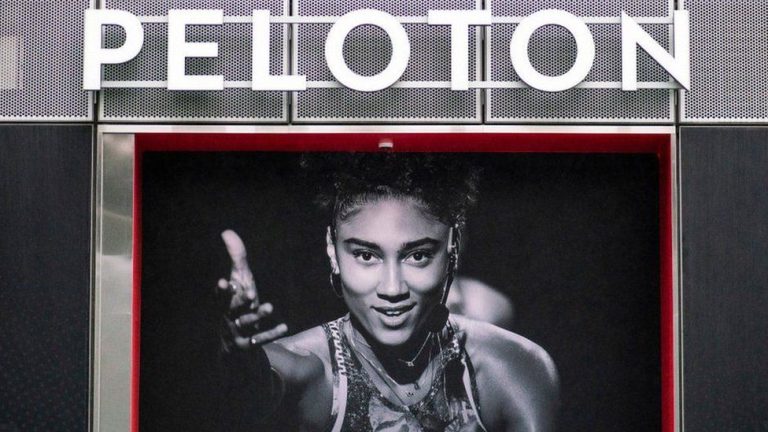 Recently, the home fitness firm, Peloton Interactive, has been garnering the attention of giant e-commerce buyers as well as huge brands with its popularity. According to reports, the company is turning the head of potential buyers like Amazon and Nike and is deciding whether to accept any bids or not.

The COVID-19 pandemic accelerated an upsurge in-home workouts and fitness. As a result, sales of Peloton’s exercise bikes and treadmills soared during the pandemic as people stayed at home. However, the demands slowed down after the lockdowns’ restrictions were relaxed.

Reports suggest that Amazon has declined to confirm or deny whether it is considering making an offer for the US exercise equipment maker. A spokesperson stated, “We don’t comment on rumors and speculation.” On the other hand, Peloton and Nike did not immediately respond to requests for comments on the same.

In Jan 2022, investment firm Blackwells Capital called for Peloton’s chief executive John Foley to be removed from his post and the business to be put up for sale.

In a letter to Peloton’s board, the firm said Peloton and its customer base are extremely attractive to companies like Nike, Apple, Disney and Sony, that are looking to boost their presence in the home, health and wellness, and media spaces.

The company also made headlines after two television dramas, the Sex and the City revival And Just Like That and Billions, featured storylines in which characters suffered heart attacks while using Peloton bikes.

Rising through Down Tides

In recent months, Peloton has also faced several challenges which resulted in sharply lower shares. The firm’s shares surged in extended trading after the reports first emerged. The company has seen its shares slump in recent months, losing more than 80% of its value in 2021.

With the shutting of gyms in 2020 due to pandemic-induced restrictions, Peloton’s exercise equipment and remote workout classes soared and boosted its share pricing. However, as lockdowns eased the appetite for its bikes and treadmills has dwindled.

In August 2021, the firm cut the price of its flagship bike by 20% to $1,495, as it revealed that its losses had widened and revenue growth had slowed. In the same month, the US Department of Justice and the Department of Homeland Security said they were investigating the company after a child was pulled under one of its treadmills and killed, while other customers had reported injuries.

In November 2021, Peloton warned investors that it expected revenue to slow in the year ahead. In a letter to its shareholders, the firm stated, “The primary drivers of our reduced forecast are a more pronounced tapering of demand related to the ongoing opening of the economy, and a richer than anticipated mix of sales to our original bike.”

Why Digital Transformation is Pivotal and Vital for Small Businesses?

What are the various sides of the four-day workweek?

What is with Google’s malware-infested programs in the Play Store?

SpaceX Shows What a Starship Launch Would Look Like

Shell drops ‘Royal Dutch’ from the name after 130 years