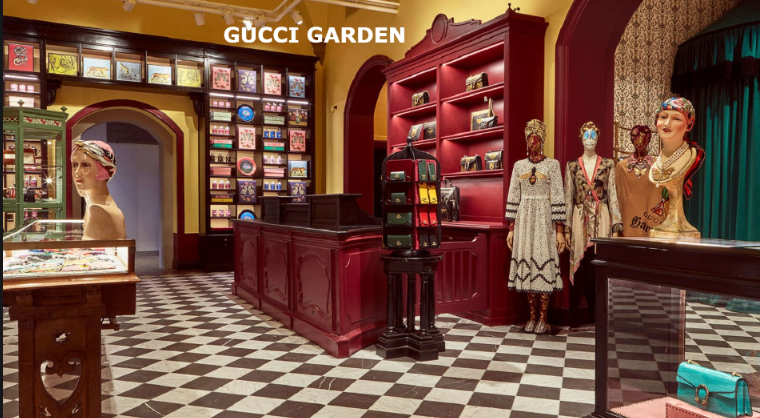 In a piece of recent news, Gucci is making presence inside of Roblox a little more permanent. The fashion brand previously collaborated with the virtual world for more short-lived experiences, like the surreal Gucci Garden from last year, and is now releasing a more persistent space called Gucci Town.

According to various reports, the space features a central Gucci garden that links together various areas, including a space for mini-games, a cafe, and a virtual store where players can, of course, purchase virtual Gucci gear for their Roblox avatar. (The company says the virtual outfits make use of Roblox’s new “layered clothing” tech.)

Gucci says that more than 20 million players visited the Gucci garden last year, despite it only being available for two weeks, and it expects the new space to steadily evolve over time. “The starting point when designing the experience has always been the community,” Nicolas Oudinot, Gucci’s EVP of new businesses, told The Verge.

Gucci further added, “True to this, we envision the future developments as an open dialogue between Gucci and the recurring visitors. Emerging content creators and talents from the Roblox community will be on board, while we will infuse the ecosystem with new ideas and visual stimuli, as our creative messaging is forever in flux, evolving with the kaleidoscopic vision of creative director Alessandro Michele.”

Strange as the partnership may seem, it’s also something of a natural evolution for Gucci, which has done plenty of dabbling in the video game space of late. In addition to releasing Roblox experiences, the fashion company also teamed up with esports organization 100 Thieves for a backpack and Microsoft for a very expensive Xbox. In fact, many big names in fashion have entered into similar collaborations, including Balenciaga with Fortnite, Burberry with Honor of Kings, and Longchamp with Pokémon Go.