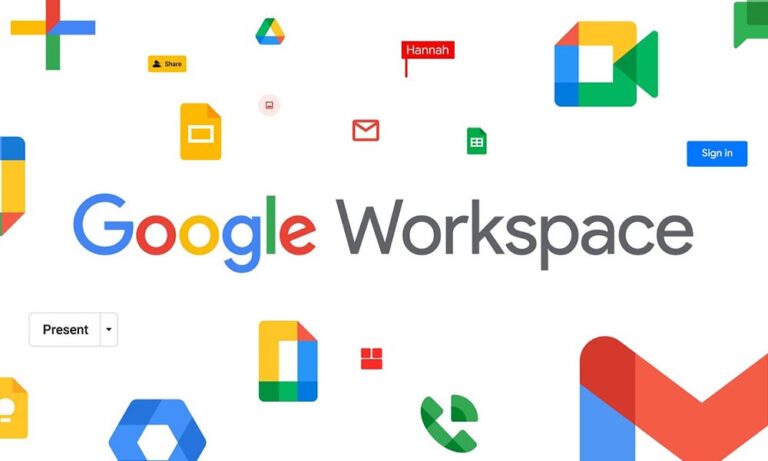 The Federal Election Commission approved a new proposal on Thursday from Google so as to keep campaign emails from being marked as spam.

As first reported by Axios in June, Google’s plan would allow for candidates, political party committees, and leadership political action committees to apply for the program that is going to make their messages exempt from Gmail’s spam detection systems. Google did not need the FEC to approve the plan before rolling it out. It sought a vote earlier this summer so as to ensure the program wasn’t at the risk of breaking current election regulations. The FEC confirmed that Google’s plan was legal, in its Thursday ruling.

José Castañeda, a Google spokesperson, said in a statement to The Verge on Thursday, “Our goal during this pilot program is to assess alternative ways of addressing concerns from bulk senders, while giving users clear controls over their inboxes to minimize unwanted email.” “We will continue to monitor feedback as the pilot rolls out to ensure it is meeting its goals.” it further added.

Google took issue with the study’s findings, even if the proposal was offered as a concession. It claimed that researchers examined a small sample size of emails. They further didn’t take into consideration whether campaigns used the appropriate bulk emailing tools already provided within the service.

The National Republican Senatorial Committee argued that “Google and its algorithms have handed a distinct advantage to Democrat fundraising efforts, resulting in Republicans raising millions of dollars less than they should.”