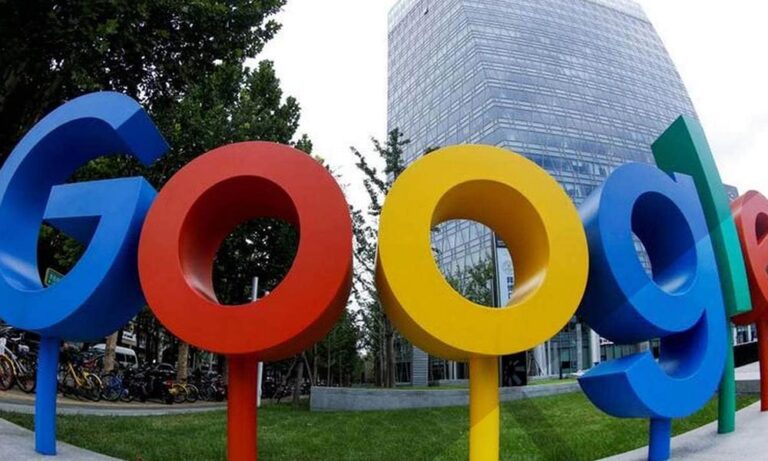 Google is going to let you react with any emoji you like. Android Police said, “Smartphone users get weirdly defensive about a lot of their choices, and right there at the top of that list lies messaging platforms. From group texts to green bubbles, leaving on read to forwarding memes, there’s no shortage of tiny little topics for us to get all nice and contentious as we debate them. Message reactions are definitely one of those subjects, whether you’re all-in with RCS or just trying to keep up with your iPhone-using friends. Thankfully, Google looks ready to really open the message reaction floodgates, as the Messages app tests the ability to react with any emoji you want.”

According to 9 to 5 Google, “In Google Messages today, regardless of whether you’re chatting via RCS or SMS/MMS, you can record a voice memo to be sent to the other person, thanks to the included microphone button.

However, there can be times when a recording like that isn’t a great way to get your message across. For instance, the audio is often compressed, which can sometimes make your words harder to hear, or your recipient may simply not be in a place where they can listen to the message.

To be more helpful in those situations, Google Messages is preparing the option to transcribe incoming voice memos. In one iteration of the feature, new messages are automatically transcribed as they’re received, while another style we’ve seen involves manually tapping a “Transcribe” button. For now, the feature doesn’t seem to be rolling out, but our team managed to manually enable it.

In our limited testing, Google Messages seems to get the transcripts mostly correct, even automatically placing punctuation, seemingly based on the speaker’s pauses and tone of voice. The transcription isn’t nearly as fast as Google Assistant voice typing on Pixel 6 though, with a noticeable delay when pressing “Transcribe” on a 13-second recording.”