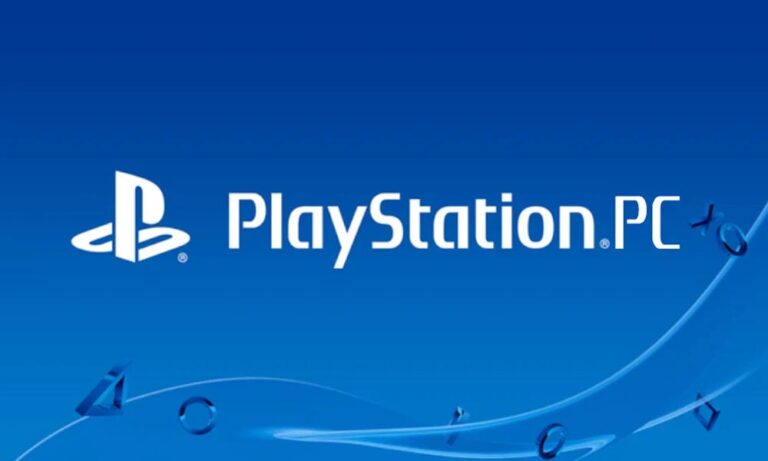 Soon you will be required to download a launcher to play any game on your Sony Playstation. Earlier this requirement was present in Blizzard, Rockstar and Ubisoft. For playing the games of those companies you have to download and install a launcher first. Recently a Windows version of Marvel’s Spider-Man: Remastered, VGC verified code referenced to PlayStation PC launcher. This discovery can raise an expectation that Sony is likely to plan and add PlayStation Network integration to its PC titles.

Sony made an announcement about the new Spiderman game coming in the market, “Developed by my Insomniac Games teammates in collaboration with Marvel, Marvel’s Spider-Man Remastered introduces you to an experienced Peter Parker who’s fighting big crime and iconic villains in Marvel’s New York. At the same time, he’s struggling to balance his chaotic personal life and career while the fate of Marvel’s New York rests upon his shoulders. The same goes for our version of Miles Morales as he rises to the challenge of becoming a new Spider-Man for his community and the city. In Marvel’s Spider-Man: Miles Morales – currently available on both PS4 and PS5 – Miles is adjusting to his new home in East Harlem while following in the footsteps of his mentor Peter Parker. But when a fierce power struggle threatens to destroy his new home, Miles realizes that with great power, there must also come great responsibility. Miles must take up the mantle of Spider-Man and own it to save Marvel’s New York.”

According to Engadget, “If Sony moves forward with the launcher, it’s unclear if the company also plans to make its games exclusive to the software. At the moment, you can buy all of Sony’s PC titles through both Steam and the Epic Games Store. Different publishers employ different strategies. For instance, Blizzard games are only available to download through the Battle.Net app.”