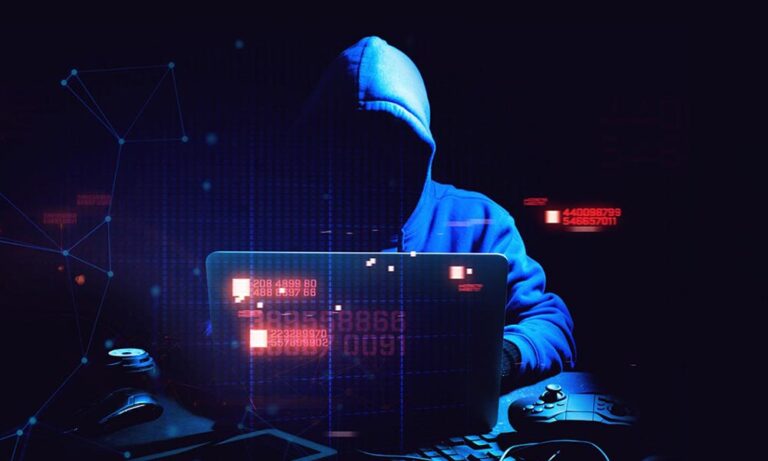 A report by RenBridge as an example of the risks of decentralized cross-chain networks says that Hackers, fraudsters, and others laundered at least $540 million through the cryptocurrency bridge network RenBridge since 2020.

The aspects that helped the hackers according to the report are,

“Decentralized cross-chain bridges are an unregulated alternative to exchanges for transferring value between blockchains.

One such bridge – RenBridge – has facilitated the laundering of at least $540 million in proceeds of crime.

This includes over $153 million in ransomware proceeds, along with cryptoassets believed to have been stolen by North Korea.

More than $2.4 million from the August 1st hack of Nomad has already been laundered through RenBridge.”

The report also says, “Cross-chain bridges allow cryptoassets to be transferred between blockchains, without going through a centralized service such as an exchange. Billions of dollars in assets have been transferred between Bitcoin, Ethereum and other blockchains – using bridge services such as Portal, cBridge and Synapse.

As well as a legitimate tool, cross-chain bridges have also emerged as a key facilitator of money laundering. Movement of the proceeds of crime between blockchains – sometimes referred to as “chain-hopping” – has long been used as a means to evade tracing, usually achieved by exchanging assets through cryptoasset exchanges that can be used anonymously. However, these exchanges are now heavily regulated in most jurisdictions, and are required to identify their customers and provide information to law enforcement investigators. Decentralized cross-chain bridges provide unregulated alternatives that are being embraced by cybercriminals.

Our analysis of cross-chain transactions using Elliptic’s new Nexus technology shows that one cross-chain bridge in particular – RenBridge – has been used to launder at least $540 million in cryptoassets originating from theft, fraud, ransomware and various other types of criminal activity since 2020.”

According to The Verge, “Many other digital services can be used for both crime and noncriminal purposes, like privacy and censorship evasion. But decentralized finance or DeFi is particularly rife with theft and hacking, and identifying chokepoints is potentially useful for security analysts and governments alike.”