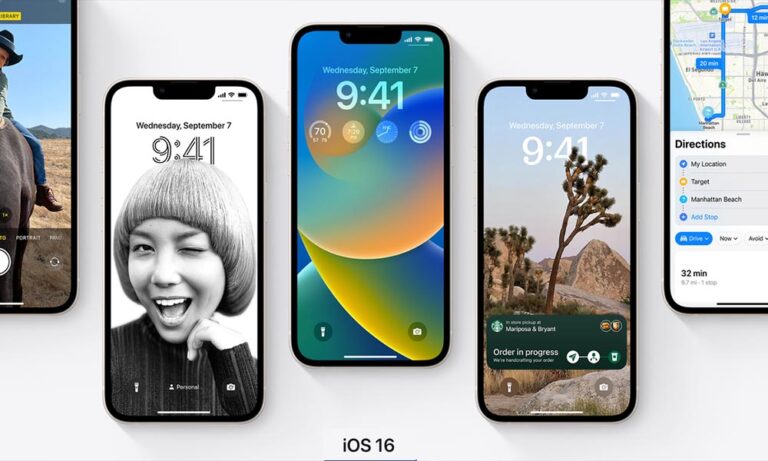 Apple has released new updates for iOS 16.1.2. The most important updates include Carrier Improvements and Crash Detection Optimizations. Other updates are minor bug fix update that comes one week after the release of iOS 16.1.1 and three weeks after the launch of iOS 16.1, an update that added support for iCloud Shared Photo Library, Matter, Live Activities, and more.

According to a note published by Apple at the time of the release. “This update provides important security updates and the following enhancements for your iPhone:

Apple said, “For the protection of our customers, Apple doesn’t disclose, discuss, or confirm security issues until an investigation has occurred and patches or releases are generally available. This document lists recent releases.

If you need technical support for a security issue—for example, to reset your Apple ID password or to review a recent App Store charge—view the Get help with security issues article.

If you believe you have discovered a security or privacy vulnerability in an Apple product, learn how to file a report.”

Apple also said, “Keeping your software up to date is one of the most important things you can do to maintain your Apple product’s security.

The latest version of macOS is 13.0.1. Learn how to update the software on your Mac and how to allow important background updates.

The latest version of tvOS is 16.1.1 for Apple TV 4K (3rd generation). Learn how to update the software on your Apple TV.

The latest version of watchOS is 9.1. Learn how to update the software on your Apple Watch.

Note that after a software update is installed for iOS, iPadOS, tvOS, and watchOS, it cannot be downgraded to the previous version.”