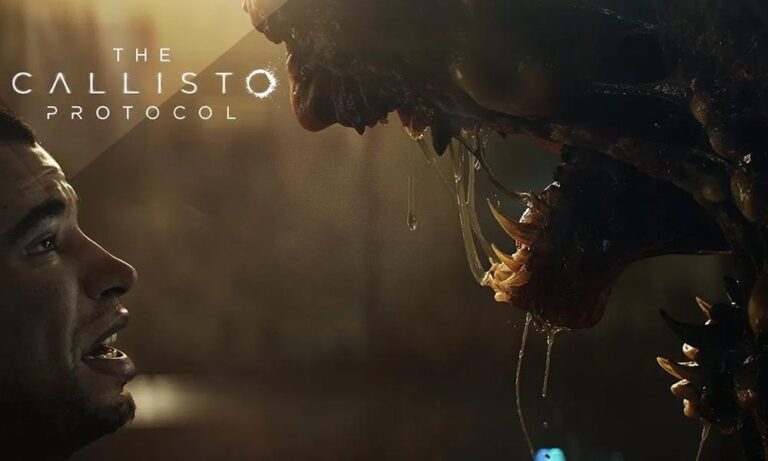 Horror games are among the favorite of gamers. So The Callisto Protocol is introducing Dead Space’s sci-fi horrors in the game. According to Polygon, “Developer Striking Distance Studios instead made something largely divergent — a Dead Space spiritual successor with some, but not all, of the best parts of Dead Space. In some ways, it’s a step back.”

About the game Steam Power said, “In this narrative-driven, third-person survival horror game set 300 years in the future, the player will take on the role of Jacob Lee – a victim of fate thrown into Black Iron Prison, a maximum-security penitentiary located on Jupiter’s moon, Callisto. When inmates begin to transform into monstrous creatures, the prison is thrown into chaos. To survive, Jacob must battle his way to safety to escape Black Iron Prison, while uncovering the dark and disturbing secrets buried beneath the surface of Callisto. Using a unique blend of shooting and close-quarters combat, Jacob will need to adapt his tactics to combat the rapidly evolving creatures while scavenging to unlock new weapons, gear, and abilities to outrun the growing threat and escape the horrors of Jupiter’s Dead Moon.”

About the horror in the game they said, “The Callisto Protocol is a next-generation take on survival horror from the mind of Glen Schofield. Blending atmosphere, tension, and brutality with terrifying moments of helplessness and humanity, The Callisto Protocol immerses players in a pulse-pounding story where unspeakable horrors lurk around every corner.”

Gore in the game

The game is a full course meal for gore lovers. According to Shaknews, “Combat in The Callisto Protocol requires players to frequently dodge enemy attacks. However, it’s not timing-based. Instead, players simply need to be holding the left stick in either horizontal direction by the time an enemy delivers a physical blow. In most cases, you have to chain together two to three dodges before there’s an opportunity to get in some strikes of your own. There’s an incredibly smooth rhythm to the combat that rewards players for being patient and methodical.”