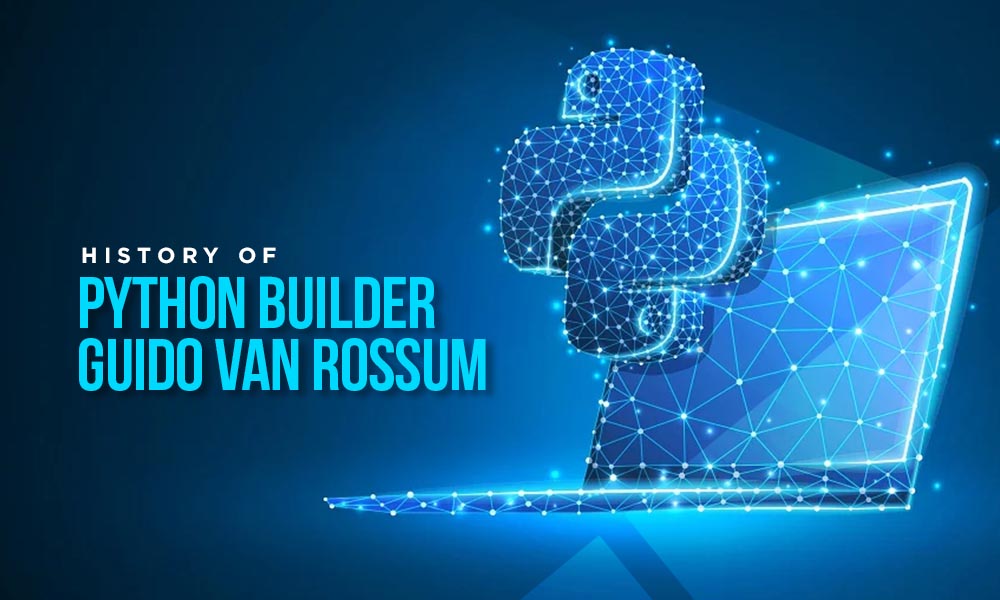 Python is a programming language whose foundation was laid in the 1980s first by Guido van Rossum, the Dutch programmer. Its implementation was started in December 1989 at CWI in the Netherlands. This Dutch programmer, who started Python, decided on selecting this name for his program because he wanted a unique and mysterious name. He was reading the script of a popular BBC comedy series ‘Monty Python’s Flying Circus‘ which was in the late on-air 1970s. Hence, he decided to name the newly created programming language after this series. Python is well-typed and supports multiple paradigms including structured, object-oriented, and functional programming.

Born on 31st January 1956, Guido van Rossum(now 66), the Dutch Programmer and author, is well-known for his creation of the programming language called Python. He was the BDFL for this but was let go of this position on 12th July 2018.

He was born and raised in the Netherlands. In 1982, he received a master’s degree in Mathematics and Computer Science from the very reputed university called the University of Amsterdam. He even received a bronze medal for his remarkable success in the International Mathematical Olympiad in 1974. Currently, he lives in Belmont, California with his wife Kim Knapp and their son.

He has worked for Centrum Wiskunde & Informatica, Google, Dropbox and Microsoft. While working for Centrum Wiskunde & Informatica, Guido van Rossum helped in the development of the ABC programming language. He once stated, “I try to mention ABC’s influence because I’m indebted to everything I learned during that project and to the people who worked on it.” Apart from this, he also created Grail which is an early web browser written in Python. He also engaged in discussions about the HTML standard.

Not only Centrum Wiskunde & Informatica but he has worked for other institutes as well. He even worked at the U.S. National Institute of Standards and Technology (NIST), and the Corporation for National Research Initiatives (CNRI). However, in May 2000, he left CNRI and also the other Python core developers and worked for tech startup BeOpen.com but it did not last for the year and closed down. He also worked for Zope Corporation from 2000 to 2003 but left it for Elemental Security. He worked at Google from 2005 to 2012. It is only while working here that he spent most of his time developing the Python language. After developing a web-based code review system in the Python language called Mondrian and working on other software projects as well, he finally left Google in December 2012. In 2013, he joined Dropbox and left in 2019 and he officially retired. In 2020 November however, he announced his coming out of retirement and joined the Developer Division at Microsoft. Wikipedia says, “He currently holds the title Distinguished Engineer at Microsoft.”

The development of Python has been one of his major achievements for which he is known all over the world. The implementation of Python as already written above was in 1989. In 1991, Guido van Rossum published the code  (labeled version 0.9.0) to alt.sources. Python 1.0 was released in 1991. It had new features like lambda, map, filter, and reduce. It was followed by Python 2.0 which even had better features such as list comprehensions, and garbage collection systems. Python 3.0 was released on December 3, 2008, and was designed to correct the fundamental flaw of the language.

The programming languages that influence Python are:

This programming system is however being updated regularly with new features that can make it better. There are a number of versions of Python with updates that make it better starting from 1994 to the current release.

According to Java T point, the usage of Python is as follows:

In a 1999 report, Van Rossum highlighted the following as his goals for Python: 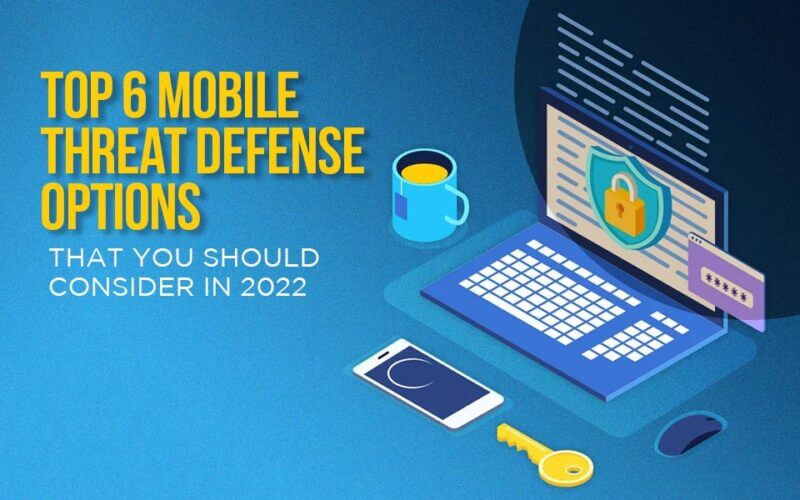 PreviousTop 6 Mobile Threat Defense Options that You Should Consider in 2022!Next10 Qualities of an HR leader that are Vital in the Corporate World 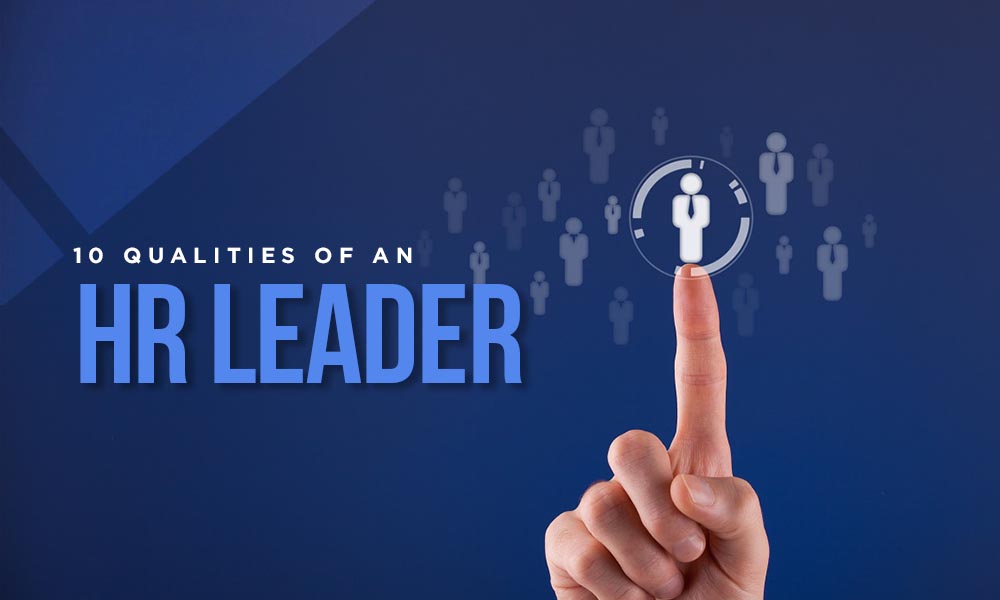 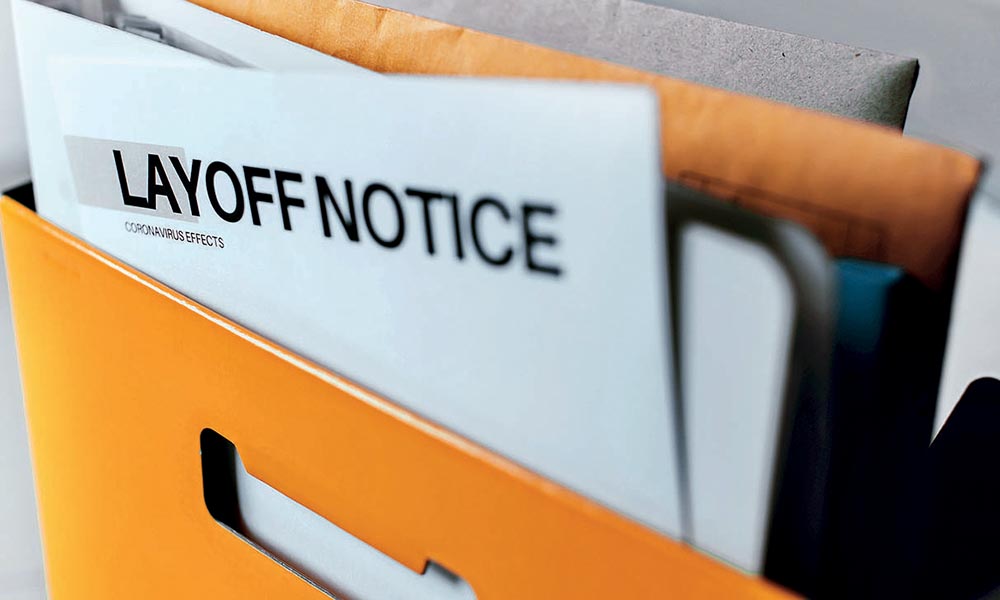 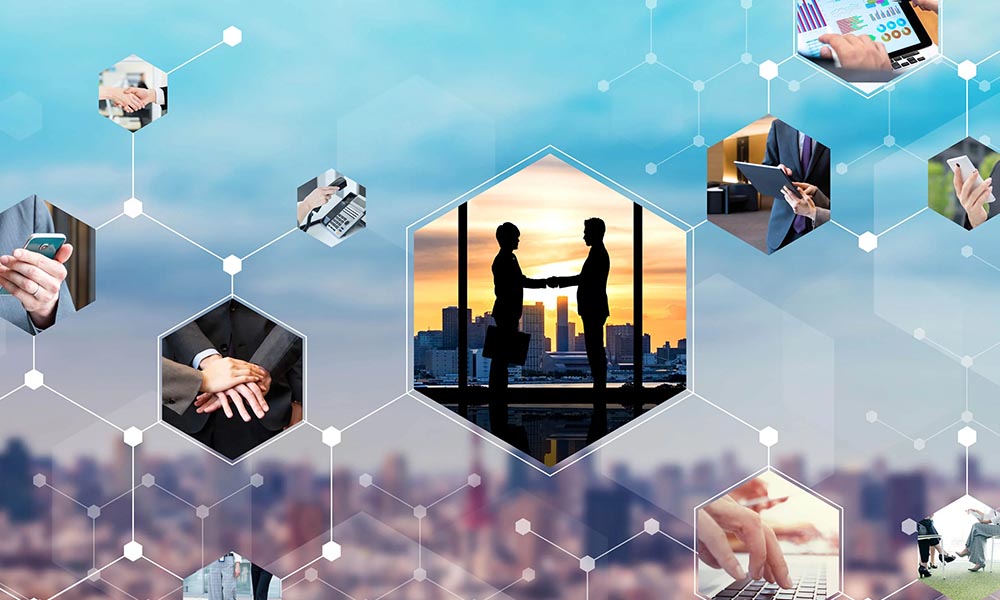 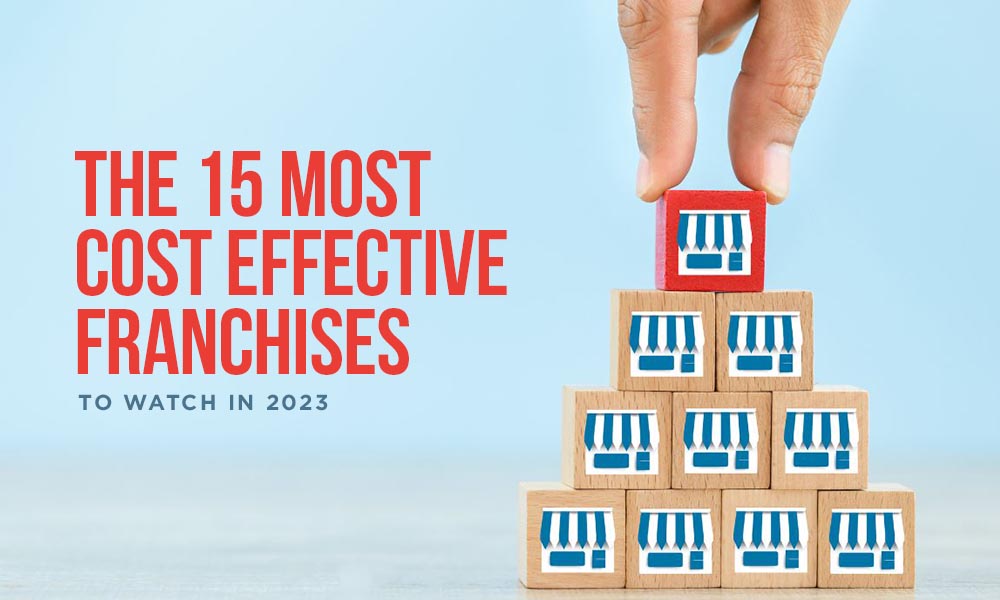 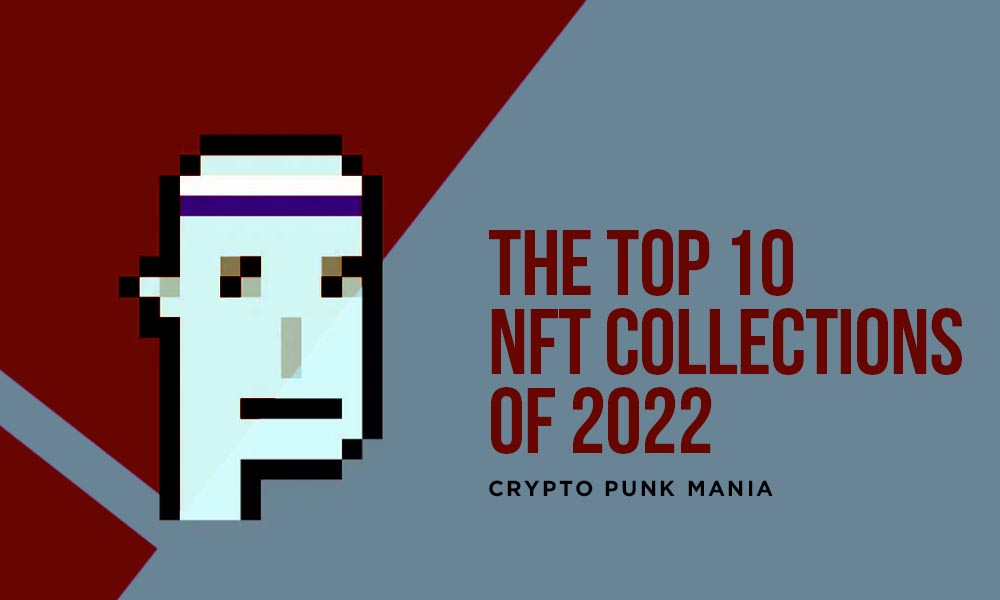 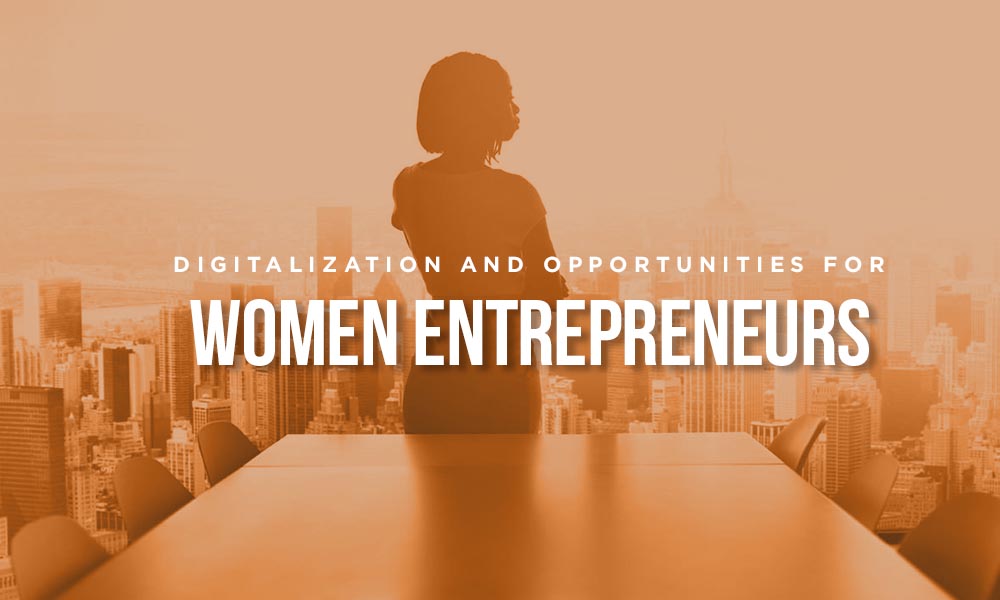 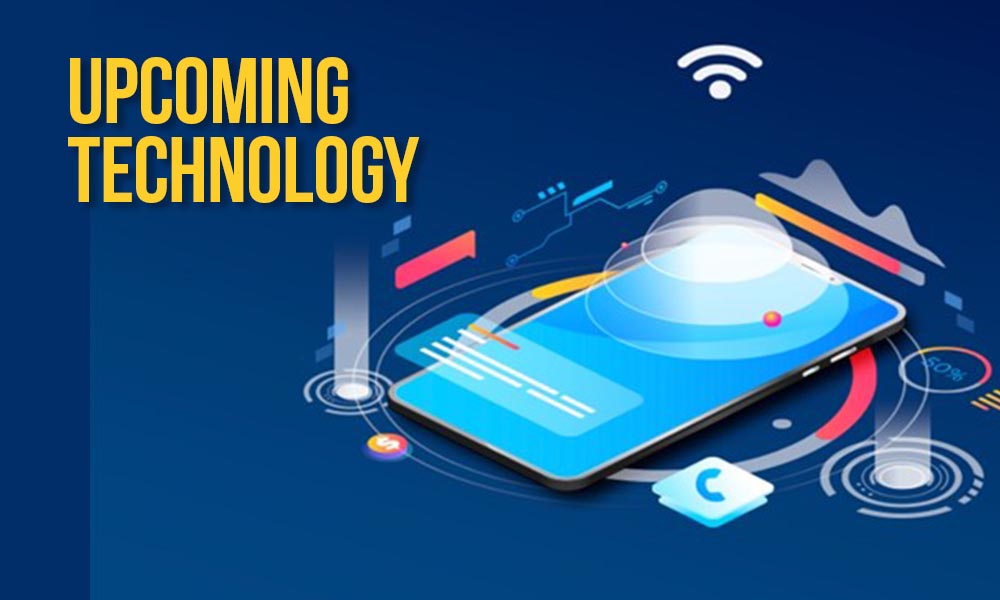