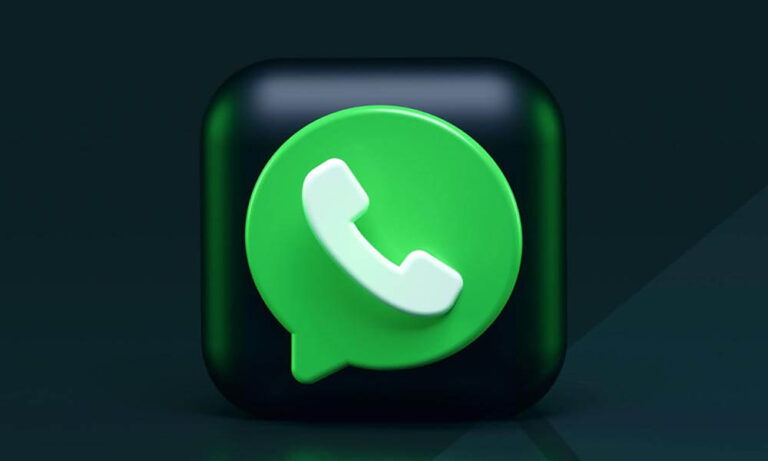 Meta, the tech giant and father company of Facebook, always works to add new features to its services like Facebook, WhatsApp, Instagram. This time it is adding a new feature to its desktop version of WhatsApp. In this new feature the users will be able to check the calls tab on WhatsApp desktop.

According to India Today, “The new update is currently in beta. Therefore, it may not immediately sync the data with the WhatsApp mobile app. It’s also possible that the calls placed from the desktop app do not show up on the call history available on the phone. However, WhatsApp is expected to address these issues in the future updates.

Meanwhile, WhatsApp has already released some new features for mobile and desktop users, including the new Poll feature for Android and iOS. Users can create and manage polls in groups and in individual chats. To create poll-

Open chat or group you want to start a poll in.

Click on the attach icon (paperclip icon) available next to the chat bar.

Enter the question and option for the poll. You can add upto 12 options in the poll.

Live Mint said, “Sharing a screenshot, the report shows a new calls tab that opens up when you use WhatsApp. In the new tab, users can see the list of their call history within WhatsApp’s desktop app. They will also be able to access information about the call by opening the call card. “Since this app is a beta version, the call history may not immediately be in sync with the one on your mobile device”, the report says. In fact, calls placed from the native desktop app may not show up on your phone, it further adds. The issue is likely to be addressed in a future release.”