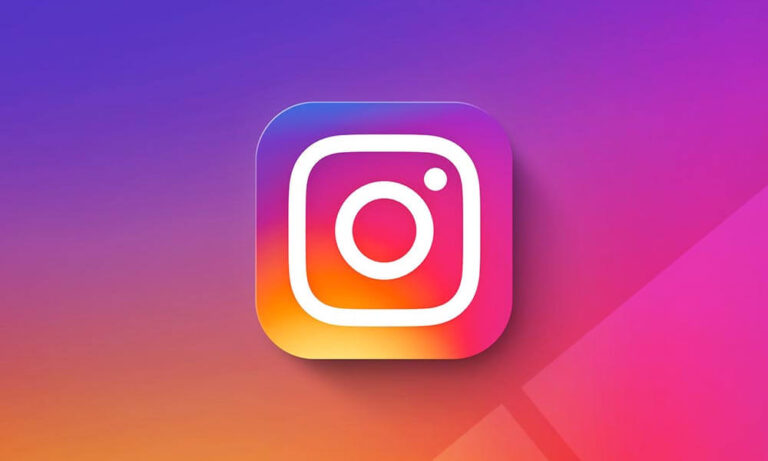 Instagram will soon be testing reposts, something that’s never been available in the main feed part of the app but is a key feature on Facebook and Twitter. It was first spotted on the profile of Twitter CEO Adam Mosseri by social media consultant Matt Navarra, and Instagram later confirmed it with TechCrunch.”

“We’re exploring the ability to reshare posts in Feed — similar to how you can reshare in Stories — so people can share what resonates with them, and so original creators are credited for their work,” a Meta spokesperson told TechCrunch. “We plan to test this soon with a small number of people.”

A new screen describes the features as a way to recommend a post to friends and spark conversations with followers, who can reply to your repost with a message. Feed reposts are “shown in a separate tab in your profile” along with posts, reels and tagged photos, and will be visible to followers.

Reposts have been available in Stories since 2018, but the only way to do it in feeds has been via third-party apps (clues about the feature were first spotted back in May by researcher Alessandro Paluzzi). Instagram’s arch-rival TikTok recently introduced a repost feature for videos following tests early in 2022. However, reposted TikTok videos only appear in your friends’ ‘For You’ feeds and not in your own profile.

Instagram has introduced a slew of updates recently to help it better compete with TikTok. It recently launched a full-screen TikTok-like feed and boosted the amount of recommended content you see. However, following complaints (including from celebrities), it backed off and said it would phase out the full-screen mode and scale back recommended posts.

Some social media experts worry that reposts may create similar issues by pushing content from strangers. “Reposting is another explicit step towards dismantling the IG that you know, in favor of one that Instagram thinks will be a better experience for you,” wrote Social Media Today’s Andrew Hutchinson. “BeReal’s growth shows that there is a real desire for more authentic connection and community engagement, outside of the constant highlight reels of viral clips.”