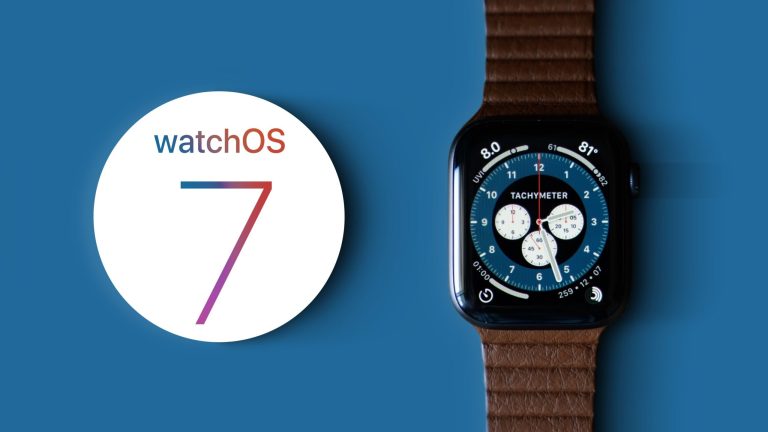 The public beta of Apple’s watchOS 7 is officially here. Earlier, Apple had kept its watchOS betas reserved only for its developers although public betas of its other operating systems were available to its users.

However, there are a few things that need to be considered before one decides to install the watchOS 7 on their Apple Watch. Firstly, the Apple Watch has to be paired with the iPhone which should run the iOS 14 beta. Secondly, moving back to the old watchOS 6 won’t be possible once the public beta OS is installed.

Apple has also warned that the public beta updates for the watchOS 7 are still in their developmental phases, and this could make some applications not work as expected. Besides, the VoiceOver screen reader also won’t be functional in this beta version.

The watchOS 7 brings many new additions to the features of Apple watches as well. The new OS allows users to share their watch faces through messages or mail. Although users will have preconfigured faces in the application, they can also download them from the web. New updates to sleep tracking and work out apps have also been added.