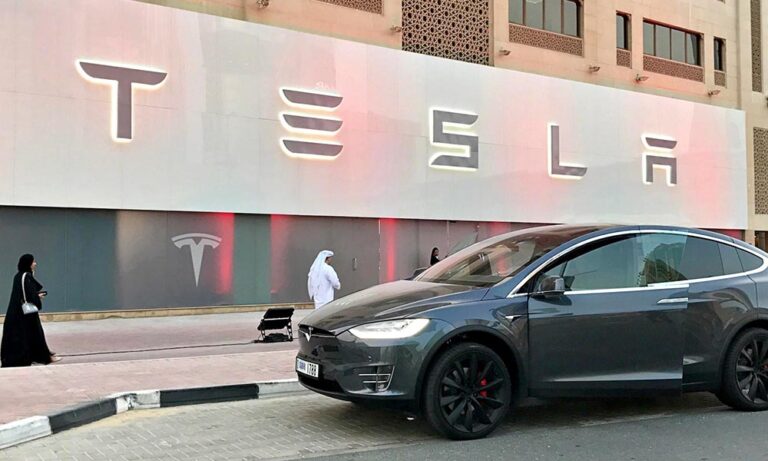 German traffic watch dogs informed Tesla vehicles that 59,000 of their cars have a glitch which prevents 2022 Model 3 and Y vehicles from automatically calling 911 after an accident. Kraftfahrt-Bundesamt, a traffic traffic regulator, is calling on Tesla to recall more than 59,000 vehicles over this software issue. According to The Hindu, “The KBA watchdog said on its website dated June 29 that a software flaw was causing a breakdown of the eCall, which is designed to automatically contact emergency responders in the event of a serious accident. German regional broadcaster Rundfunk Berlin-Brandenburg, which serves the region that is home to Tesla’s German model Y and battery production site near Berlin, first reported the recall on Saturday.” They added, “The software glitch is an added headache for Chief Executive Officer Elon Musk after Tesla on Saturday said it delivered 17.9% fewer electric vehicles in the second quarter from the previous quarter, as China’s COVID-19-related shutdown disrupted its production and supply chain.”

In March from an article by Engadget we came to know, “Tesla has delivered the first 30 Model Y cars manufactured at its $5.5 billion Grenheide, Germany Gigafactory that officially opened today, Reuters has reported. “Excited to hand over the first production cars made by Giga Berlin-Brandenburg tomorrow!” tweeted Tesla CEO Elon Musk yesterday.” The owner of Tesla Motors Elon Musk has said that the company is facing billions of loss due to this glitch which caused restrictions over calling emergency responders in the event of a serious accident.

According to Engadget, “Before this week, three of the 11 recalls Tesla issued this year involved a software bug. Most recently, the US National Highway Traffic Safety Administration announced a recall involving approximately 130,000 vehicles over a glitch that could cause the infotainment system in 2021 and 2022 Tesla cars to overheat. The news of a new safety issue comes after Tesla reported a nearly 18 percent decline in vehicle deliveries on Saturday.”