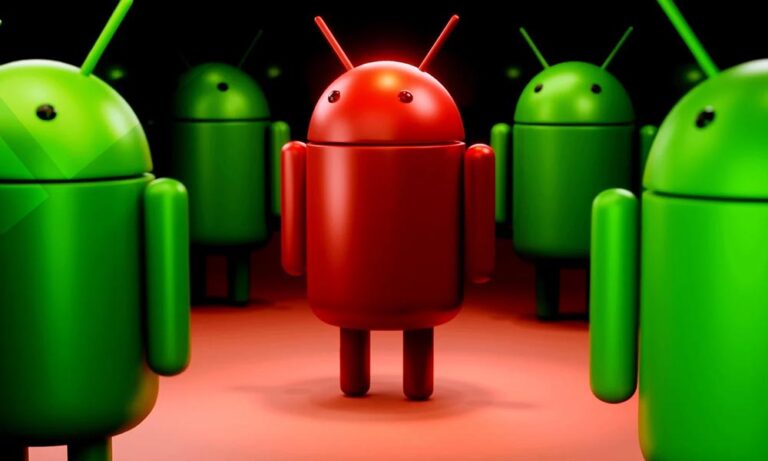 Malware Apps are being found in Playstore

Here in this article we will discuss some of the Malware Apps in Playstore, you should delete them as soon as possible.

According to Life Hacker, “Cybersecurity Doctor Web discovered a trojan on the Play Store by the name of “Fast Cleaner & Cooling Master.” This app purported to be for OS optimization, claiming to improve the performance of Android on your smartphone. Instead, the app secretly communicates with developers through Firebase Cloud Messaging or AppMetrica Push SDK, display ads on victims’ smartphones, or use those devices as proxy servers. If you had the app installed on your Android, for example, third parties could route their traffic through your device.”

They talked about TubeBox too. They said, “Users would only need to watch videos with ads in the app, which would theoretically generate coins and coupons that they could later redeem for real money. The problem was that no one could actually redeem their credits due to “problems reported by the app.” As you might guess, the app never intended to payout any money to users. Instead, developers pocketed all ad revenue generated from users’ viewing history for themselves. While we don’t have stats on those numbers, the fact the app was downloaded more than one million times means the scammers likely walked away with a good chunk of ad money.”

How to Protect yourself from malware apps?

Firstly it is very important to see if the app’s name makes sense or not. For “Bluetooth & Wi-Fi & USB” is a terrible name for an app, and screams malware to the ears.

Secondly as said by Life Hacker, “Reviews are a big help, too. Often, users who download malware complain about the app’s effects on their phone. You might see negative comments about the number of ads users are served, how slow it makes their phone, or how the app doesn’t do anything it’s intended for. If you see enough of these warning signs, you should stay away.”