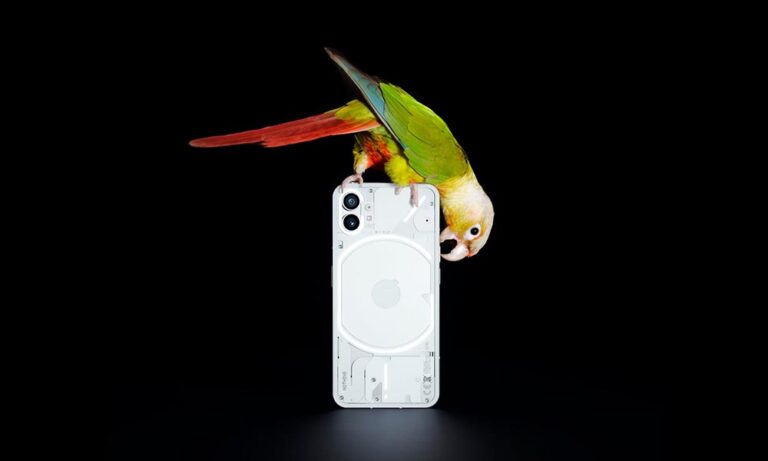 Nothing, the U.K.-based consumer tech company is setting its goal to compete the tech giant of the USA, Apple. Nothing is a startup by OnePlus co-founder Carl Pe. According to CNBC, “The startup, the hardware venture of Carl Pei — co-founder of Chinese mobile phone maker OnePlus — is in early conversations with American carriers about launching a new smartphone in the U.S., Pei told CNBC, without naming any of the carriers.”

Nothing, then vs now

The company though is backed by iPod creator Tony Fadell, it has only launched its smartphone in Europe, the Middle East and Asia so far — not the U.S. or Canada. “The reason why we didn’t launch in the U.S. is because you need a lot of additional technical support, to support all the carriers and their unique customizations that they need to make on top of Android,” Pei explained in an interview with CNBC. “We felt that we weren’t ready before.”

“Now we are in discussions with some carriers in the U.S. to potentially launch a future product there,” said the Chinese-Swedish entrepreneur.

“It’s definitely a market where there’s already a lot of interest for our products. And if we launch our smartphones there, I’m sure we could obtain significant growth,” he said.

“There’s a challenge with Android where iOS is just becoming more and more dominant. They have very strong lock-in with iMessage, with AirDrop, especially among Gen Z. So that’s a rising concern for me,” he said.

“There might be a time where Apple is like 80% of the overall market and that just does not leave enough space for Android-based manufacturers to keep playing,” he said.

“It’s going to create a ceiling to our growth,” Pei said.