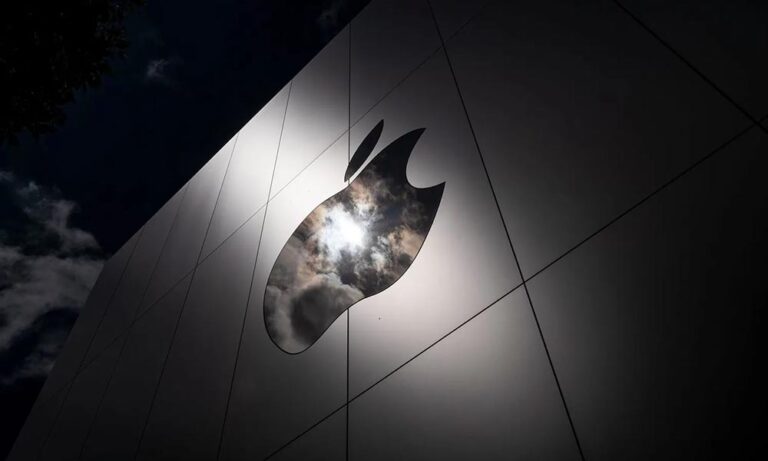 Apple made a big announcement regarding privacy. They said that end-to-end encryption is coming to even more sensitive types of iCloud data, including device backups, messages, photos, and more, meeting the longstanding demand of both users and privacy groups who have rallied for the company to take the significant step forward in user privacy.

According to Mac Rumors, “‌iCloud‌ end-to-end encryption, or what Apple calls “Advanced Data Protection,” encrypts users’ data stored in ‌iCloud‌, meaning only a trusted device can decrypt and read the data. ‌iCloud‌ data in accounts with Advanced Data Protection can only be read by a trusted device, not Apple, law enforcement, or government entities.

Following its announcements, the EFF or Electronic Frontier Foundation, a group that has long-called for Apple to enable end-to-end encryption and take more steps to safeguard user privacy, put out a statement applauding the new feature and Apple’s renewed commitment to privacy.”

Apple said, “We applaud Apple for listening to experts, child advocates, and users who want to protect their most sensitive data. Encryption is one of the most important tools we have for maintaining privacy and security online. That’s why we included the demand that Apple let users encrypt iCloud backups in the Fix It Already campaign that we launched in 2019.” They also said, “For years, Apple has touted its privacy record while leaving its users vulnerable, particularly to police surveillance. Much of the data users store on iCloud is just a court order away from becoming a policing tool. With these changes, Apple will keep up with the privacy best practices that other companies have followed for years. But it’s disappointing that users have to opt-in to many of these new protections, leaving the vast majority at risk.”