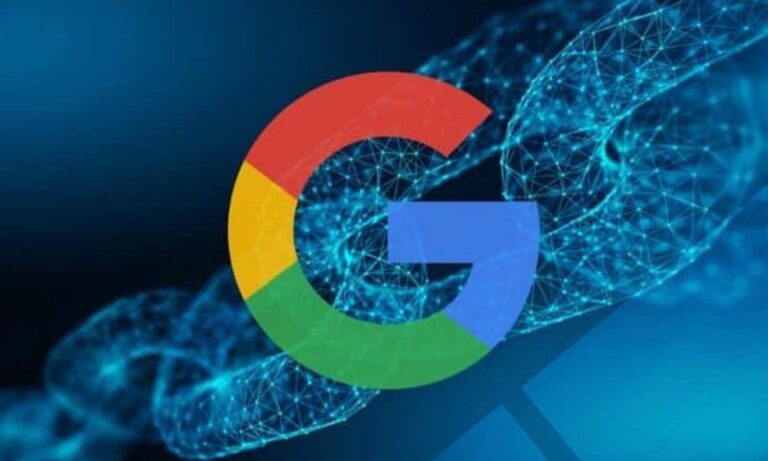 A New York federal judge has ruled that the multi-state antitrust lawsuit against Google spearheaded by the Attorney General of Texas can move forward. That said, Judge P. Kevin Castel has also dismissed the plaintiffs’ claim that Google’s online ad deal with Meta, codenamed Jedi Blue, was an unlawful restraint of trade. The judge said that “there is nothing inexplicable or suspicious” about the two companies entering the agreement.

If you’ll recall, the states that filed the lawsuit accused Google of entering a deal with Meta that gave the latter certain advantages on the ad exchange the tech giant runs. As Bloomberg notes, Meta allegedly had to abandon its plans to adopt a new technology that would’ve hurt Google’s monopoly and to back the tech giant’s Open Bidding approach when it comes to selling ads in exchange.

Texas Attorney General Ken Paxton announced that he was filing a “multi-state lawsuit against Google for anti-competitive conduct, exclusionary practices and deceptive misrepresentations” back in 2020. The lawsuit focused on Google’s advertising tech practices and how, Paxton said, the company uses its “monopolistic power to control pricing” of ads and “engage in market collusions.”

Google sought to dismiss the lawsuit earlier this year. While it failed to convince Judge Castel to fully toss the lawsuit out, the company still posted a celebratory note about the decision. “Importantly, the Court dismissed the allegations about our Open Bidding agreement with Meta — the centerpiece of AG Paxton’s case,” the company wrote in a blog post. The tech giant added that the agreement had never been a secret and that it was pro-competitive. It also called Paxton’s case “deeply flawed.”

Although the judge for this case dismissed the claim that Jedi Blue was unlawful, the deal and Google’s ad tech practices as a whole are still under scrutiny by authorities. The European Commission and UK’s Competition and Markets Authority launched an antitrust investigation into the companies’ agreement back in March. And just last month, Bloomberg had reported that the US Department of Justice was preparing to sue Google over its dominance in the ad market sometime this September.