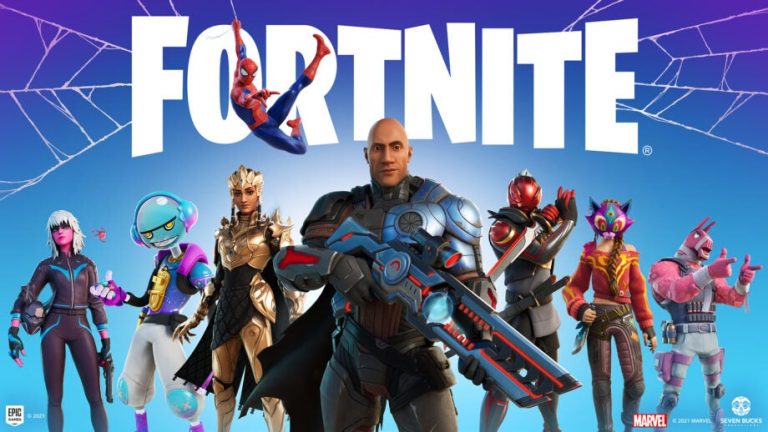 Excited for Fortnite Chapter 3? Here all to know

Fortnite’s Chapter 2 ended on 4th December with an appearance of Dwayne Johnson aka ‘The Rock’. The chapter lasted eight seasons which included an Ariana Grande concert, alien invasion, and a Marvel Superhero takeover. It ended with the island flipping upside down leading us to a brand new map of Fortnite Chapter 3.

Fortnite Chapter 3, season 1 named “Flipped” is launched and soon the battle pass will be available for the players. This season has new islands, mechanics, and Spiderman. Here is what the developers of the game stated about the new season,

“This new chapter brings camps, where players and their squad can heal and store items from match to match — bringing new persistent, social gameplay options to Fortnite. Plus, there are new weapons and items to help win a victory royale and earn the all-new, ultimate prestige — the Victory Crown. Keep winning to keep the crown.”

Chapter 3 features new mechanics i.e. sliding and swinging, which will make the experience even faster for the high-level players. Moreover, the players spending time in the game’s creative mode will have an option to earn battle pass XP in player-made experiences.

We all have been excited about the new Spiderman movie and now the spidey is a part of Fortnite Chapter 3. The Spiderman web-shooters will be available for all the outfits or you can unlock the Spiderman outfit. The player can also unlock other outfits like The Wanderer Ronin, The Outlaw Harlowe, and more. Fortnite Chapter 3 will later unlock other characters like Unlock The Leader Of The Legendary “Seven”: The Foundation.