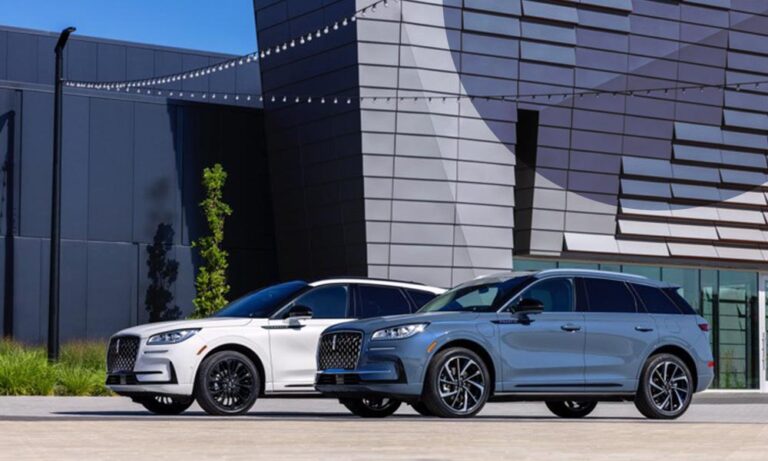 In a piece of recent news, Ford has issued a recall for certain 2020 to 2022 model Corsair, Escape and Maverick hybrid vehicles. The company took this step over concerns that they could catch fire. According to UPI, the recall affects 100,689 vehicles in the US, all with 2.5-liter hybrid and plug-in hybrid electric engines.

Ford has issued a recall for certain 2020 to 2022 model Corsair. The popular automaker told the news agency that the affected vehicles could release a significant amount of engine oil and vapor during engine failure.

The automaker further told the news agency that the affected vehicles could release a significant amount of engine oil and fuel vapor in the event of an engine failure. Both substances could then accumulate near the vehicles’ ignition sources and cause a fire under the hood or melt the components inside.

According to Ford, the engine failures involving the recalled vehicles are caused by isolated manufacturing issues. The company added it hadn’t received any reports of injuries or accidents associated with the problems that compelled it to issue a recall.

Also Read: Development in agriculture declared in the USA

Notification about its decision

Ford has already notified dealers about its decision, and owners are slated to be notified by August 8th. Dealers will fix recalled vehicles when owners turn them in by modifying their under-engine shields and active grille shutters.

Last month, Ford also recalled 49,000 Mach-E EVs, citing concerns about the possibility of their high-voltage battery connectors overheating. In this particular case of recalling the 2020 to 2022 model Corsair, the issue could prevent the vehicle from starting or cause them to lose propulsion power while on the road. Unlike the hybrid vehicles that have to be physically modified, the recalled Mach-Es only need an over-the-air software update that Ford rolled out a few days ago to fix the issue.