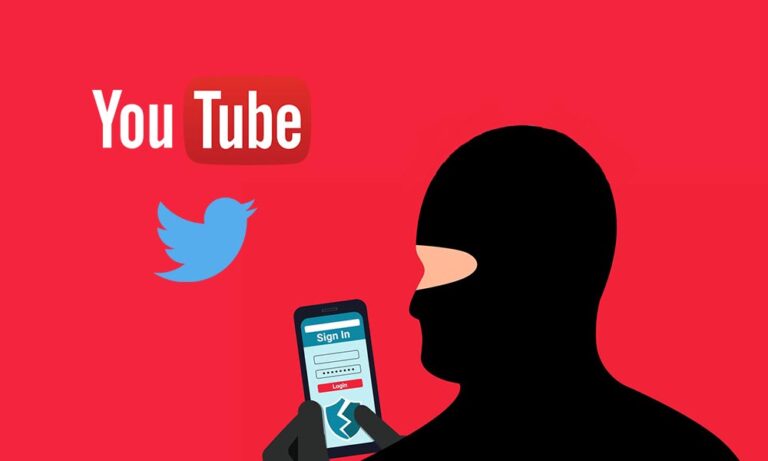 Recently the British army is looking into the matter of a hack that affected their accounts in Twitter and YouTube. Web3 is going just great in a blog that said, “The 362,000-follower verified Twitter account and 178,000-follower YouTube account for the British Army were simultaneously compromised, and used to shill two different crypto scams.”

About both the account’s affected conditions due to crypto scams the same blog talked about. About Twitter it says, “On Twitter, the account details were changed to resemble the Possessed NFT project (as also happened to top Super Smash Bros. Ultimate player MkLeo in March). Tweets from the account announced a “new NFT collection” and linked to a fake minting website, complete with a fake counter showing the number of available NFTs appearing to dwindle.” And about YouTube it says, “Meanwhile, the YouTube account was rebranded to resemble ARK Invest, the investment management firm founded by Cathie Wood. It ran a steady stream of fake videos cribbed from an old, real livestream with Elon Musk and Jack Dorsey, but surrounded with borders promoting “double your money” Bitcoin and Ether scams. This is a common YouTube scam, and one such scam earned crypto scammers $1.3 million in 24 hours back in May.

The reaction of British Army

Speaking of the crypto scams, “We are aware of a breach of the army’s Twitter and YouTube accounts and an investigation is underway,” an army spokesperson told The Guardian. “We take information security extremely seriously and are resolving the issue. Until the investigation is complete it would be inappropriate to comment further.”

Engadget in one of their articles about this cyber attack reported that, “As of the writing of this article, the channel is livestreaming videos that repurpose old footage of Elon Musk, Jack Dorsey and Ark CEO Katie Wood discussing cryptocurrency. The clips feature an overlay promoting “double your money” Bitcoin and Ethereum scams.”