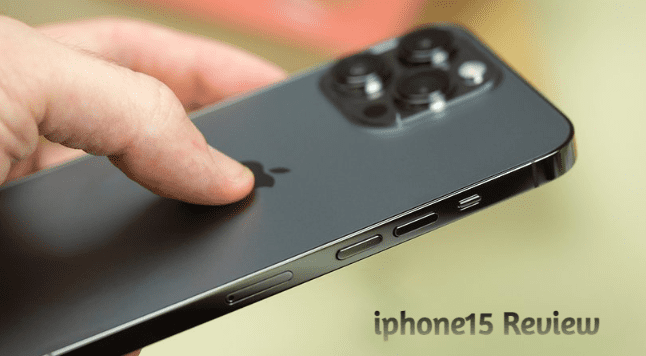 Dynamic Island Expected to Expand to All iPhone 15 Models

Now, reliable analyst Ross Young says that he expects Dynamic Island will come to all iPhone 15 models next year, but two other features will remain exclusive to the iPhone 15 Pro…

Young is an analyst for Display Supply Chain Consultants. As such, his reporting is usually based on sources and information from Apple’s supply chain. He’s proven to be extremely reliable over the past several years, exclusively reporting details on things like the MacBook Pro display technology, the iPhone 14 Pro, and much more.

In a post on Twitter today, Young wrote that the expectation is that the availability of the Dynamic Island will expand to the non-Pro models of the iPhone next year. Assuming Apple retains the same overall lineup, this would mean that the iPhone 15 and Plus model would offer the Dynamic Island alongside the Pro and Pro Max model.

On the flip side, Young says that the iPhone 15 and Plus model will not support LTPO or 120Hz display technologies. This is due to supply chain constraints, as suppliers are only able to provide enough of these screen panels for the Pro and Pro Max models. As such, this means the iPhone 15 and Plus will likely lack support for ProMotion and Always-On display features.

According to 9to5Mac, these changes make sense when you look at the overall iPhone 14 lineup. The iPhone 14 has been criticized for its lack of year-over-year improvements compared to the iPhone 13. This is also said to be impacting sales of the standard iPhone 14, as more buyers are reportedly opting for the iPhone 14 Pro models instead.

With the iPhone 15, Apple can keep display technologies like the Always-On and ProMotion features exclusive to the “Pro” models, while also giving the other iPhone 15 models a visual upgrade with the Dynamic Island.

Apple analyst Ming-Chi Kuo has reported that he expects Apple to further increase the amount of differentiation between new models with next year’s iPhone 15 and Pro. We’re expecting at least one of the Pro models to feature a new periscope lens.

PreviousHow to Protect Your Online Life From Attack?NextThe UK needs a better plan to heat its homes than hydrogen