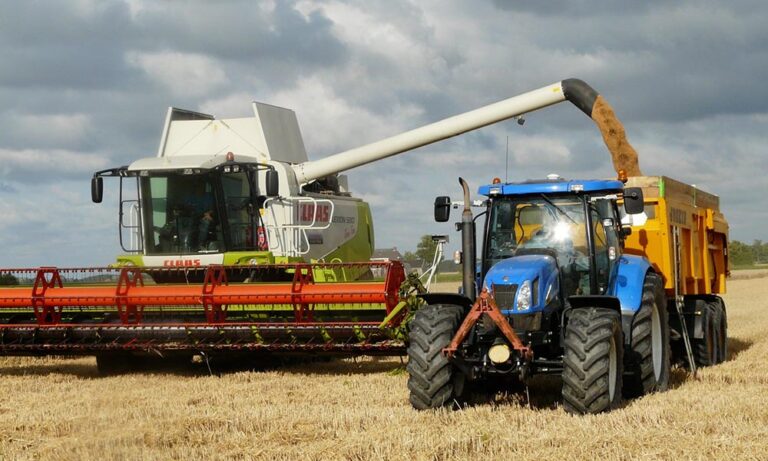 Development in agriculture declared in the USA

As the world population continues to grow and climate change poses new challenges for farmers, the importance of innovative and sustainable agriculture practices becomes ever more pressing.

On January 5th, 2023, several noteworthy developments in the world of agriculture made headlines.

In the United States, the government has announced new funding for research into precision agriculture techniques. These methods use advanced technologies such as satellite imagery, drones, and sensors to collect data on everything from soil quality to crop health. This data is then analyzed to optimize irrigation, fertilization, and pest control, reducing the use of resources and increasing crop yields.

In other news, a new report from the United Nations highlights the potential of agroforestry as a means of combating climate change. Agroforestry involves the integration of trees and shrubs into agricultural land, providing numerous benefits such as carbon sequestration, improved soil health, and increased biodiversity. The report calls on governments and other stakeholders to support the expansion of agroforestry systems around the world.

In Brazil, a group of small-scale farmers have successfully sued a large agribusiness company over the illegal use of their land. The farmers, who belong to the Guarani-Kaiowa indigenous group, had long accused the company of encroaching on their territory and causing environmental damage. The victory marks a major win for indigenous communities and land rights activists, and could set a precedent for similar cases in the future.

Finally, researchers in Australia have made a breakthrough in the development of drought-resistant crops. By altering the genes of wheat plants, the scientists were able to increase their tolerance to dry conditions. The modified plants showed improved survival rates and higher yields when grown in areas with low rainfall. If successfully commercialized, the technology could help alleviate the impact of drought on farmers in water-scarce regions. In conclusion, these developments show the wide range of efforts being undertaken to address the many challenges facing agriculture. From precision farming and agroforestry to indigenous land rights and drought-resistant crops, innovation and sustainability will be key in ensuring that the global food supply can meet the needs of a growing population in a changing world.