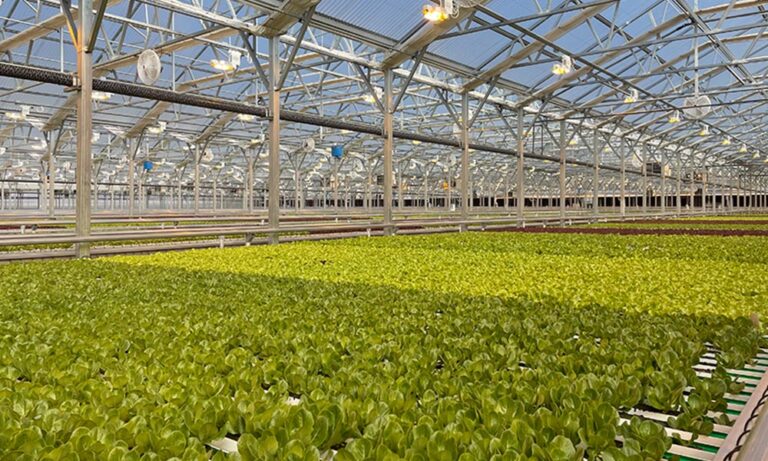 But after doubling sales in December 2022 and getting onboard with Cisco for distribution, Spring Born’s main investor pulled out, forcing the facility to close at the end of the year.

“This facility was designed to feed the state, not just local businesses,” Spring Born CEO Charles Barr said. “So, the size just didn’t match and I can’t get it to the state unless I have distribution partners, or I have retail partners.”

According to Post Independent, “Whole Foods and local grocery markets also carried Spring Born’s products on the shelves, while the other larger scale companies would not seem to budge.

Yet the Garfield Re-2 School District was just about to try their first shipment of lettuce in an ongoing attempt to buy as much local produce for the school district as they can, said Theresa Hamilton, the district’s director of communications.

When Barr spoke with many of the retail wholesale buyers, they never complained about the price, he said.

Persistence was also no issue. He made sure to get his product sampled and known throughout the region and inside of all of the local retail companies, including the Glenwood Vaudeville Revue.”

“They were extremely amenable and passionate, and the product was better than other brands,” John Goss, the owner of Glenwood Vaudeville Revue said.

“I know sometimes that’s a matter of distribution, in terms of those retail stores’ policies of purchasing, distributing from Canada, their central distribution points,” Tom Lipetzky, the Colorado Department of Agriculture’s director of marketing programs and strategic initiatives said.