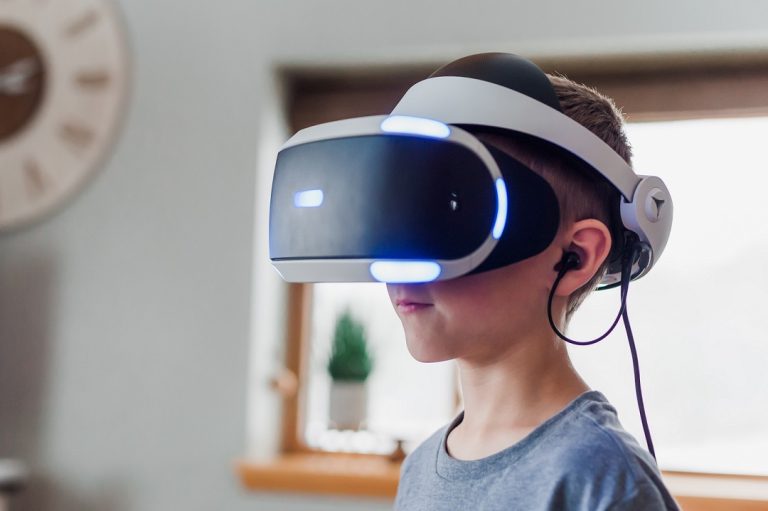 As revealed by a new report, Apple’s AR or VR headset may require a connected iPhone or Mac for processing power. However, the AR/VR headset will most likely have its own CPU and graphics processor. That will offer some basic standalone functionality.

By overlaying computer-generated images on the user’s perception of the physical world, The much-rumored Augmented Reality (AR) features of the headset will facilitate the enhancement of games and educational programs. The headset will have lenses that will take a video of the real space and objects. Also, show the users a newly edited video instead of just layering virtual objects on top of the world.

As it won’t have the same power that Apple’s processors in iPhones or Macs deliver! The headset will communicate with the nearby device for those capabilities.

As new reports surface, we find that the headset will also work well to decompress videos, quickly send and receive data wirelessly. The strategy isn’t new with Apple. The tech firm had pursued something similar with its Watches as well, in which the iPhones paired with them did much of the complex processing for them.

Reports also suggest that Apple has plans of launching two different versions of the headset. One will offer high-end Virtual Reality (VR) functionalities, primarily aiming at developers. While the other version will be for mainstream usage and offer augmented reality (AR) capabilities, with smaller hardware and a lower price point.

Although the exact dates for the release of those devices aren’t clear. It is speculated that the first headset will be up for arrival next year or a year later!

Tim Cook, Chief Executive, Apple, has been optimistic about augmented reality technology and believes that it could bring a transformation in the world. According to his statement to The Independent, Apple’s combination of hardware and software means that it is uniquely positioned to lead that transformation.