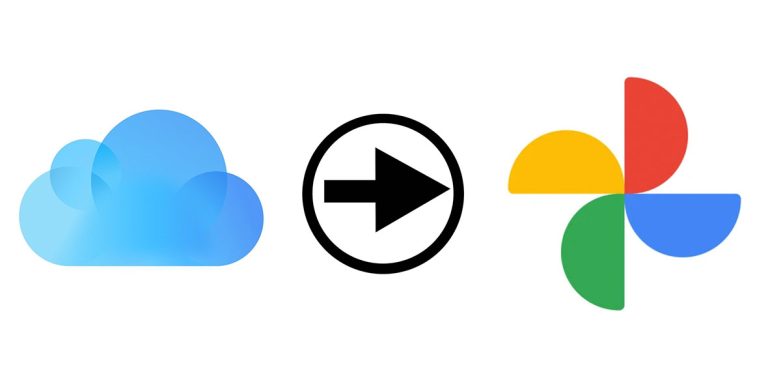 Apple has reportedly brought forward a new service that allows users to move their photos, videos, and albums on iCloud Photo Library to Google Photos automatically, according to MacRumors. It is a simple procedure, and the details are outlined in a support document on Apple’s website. Users just need to go to  privacy.apple.com, log in with their credentials and follow through the “transfer a copy of your data” process. The process could take anywhere from three days to a week as mentioned by Apple.

However, there will be things you won’t be able to transfer, such as shared albums, smart albums, photo streams, live photos, metadata, and media that’s not stored in the iCloud Photo Library. Another thing that remains questionable is the spectacular Live Photos feature that Apple offers by default. Apple hasn’t made it clear whether the entire photo or just the video clip will be left behind.

Apple states that the feature would not delete anything from your iCloud Photo Library; it just makes a copy of it, but if you don’t want it saved in iCloud you do have to remove the items manually. As of now, this function is currently available to users only in the United States, Australia, Europe, Canada, Iceland, Liechtenstein, Norway, Switzerland, New Zealand, and the UK.

This tool can be a fast way to move your files without requiring you to reupload them, whether you’re interested in shifting from iPhone to Android or want to only use Google Photos. With a couple of clicks, your pictures will be where you want them to be. Just make sure that you have ample free space on Google Photos.