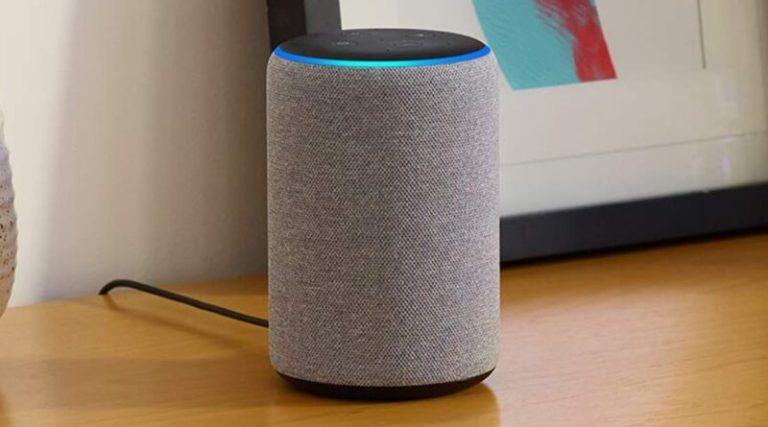 Amazon to Soon Host Its Alexa Hardware Event This September

The Amazon Alexa Hardware event is much anticipated on the 24th of this September. Even amid the COVID-19 pandemic, Amazon is ready to host this event just like it does every year. The event is about to commence at 1 PM ET, which will be around 10:30 PM according to IST. As per Verge’s Amazon Devices and Services team, this time, Amazon is likely to announce the launch of new smart displays and speakers for its customers. The fall event is considered to be the first virtual event ever hosted by Amazon.

During the Amazon Alexa event conducted last year, Amazon announced a 3rd generation Echo speaker, Echo Show 8 smart display, a high-end Echo studio speaker, and showcased the Echo Dot with a Clock. In addition to that, the company also announced the Alexa built-in Echo Frames glasses and Echo Loop, which is a smart ring.

Besides, rumor has it that Google is soon going to launch a new smart speaker along with Google Chromecast powered by Google TV. Therefore, there is also a huge possibility that Amazon might announce a new Fire TV Stick and Echo Speakers at this fall event.