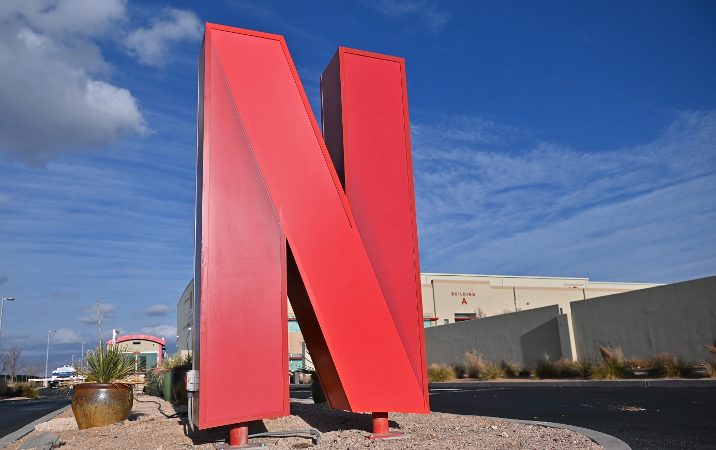 Why did Netflix Subscribers Reduce to a major extent in the first quarter?

Recently, Netflix subscribers have plunged to a great low. The company reported a loss of 200,000 subscribers during the first quarter of 2022. This marks its first decline in paid users in more than a decade. Moreover, Netflix warned of deepening trouble ahead.

Netflix subscribers have reduced to a shocking extent. As a result, the company’s shares cratered more than 25% in extended hours after the report on more than a full day’s worth of trading volume. Fellow streaming stocks Roku, Spotify and Disney also tumbled in the after-hours market after Netflix’s brutal update. Netflix is forecasting a global paid subscriber loss of 2 million for the second quarter. The last time Netflix lost subscribers was October 2011.

Netflix previously told shareholders it expected to add 2.5 million net subscribers during the first quarter. Analysts had predicted that number would be closer to 2.7 million. During the same period a year ago, Netflix added 3.98 million paid users. Co-CEO Reed Hastings said the company is exploring lower-priced, ad-supported tiers in a bid to bring in new subscribers after years of resisting advertisements on the platform.

The company said that the suspension of its service in Russia and the winding-down of all Russian paid memberships resulted in a loss of 700,000 subscribers. Excluding that impact, the company said it would have seen 500,000 net additions during the most recent quarter.

The company estimates that in addition to its 222 million paying households, access is being shared with more than 100 million additional households through account sharing. It warned a global crackdown could be coming.