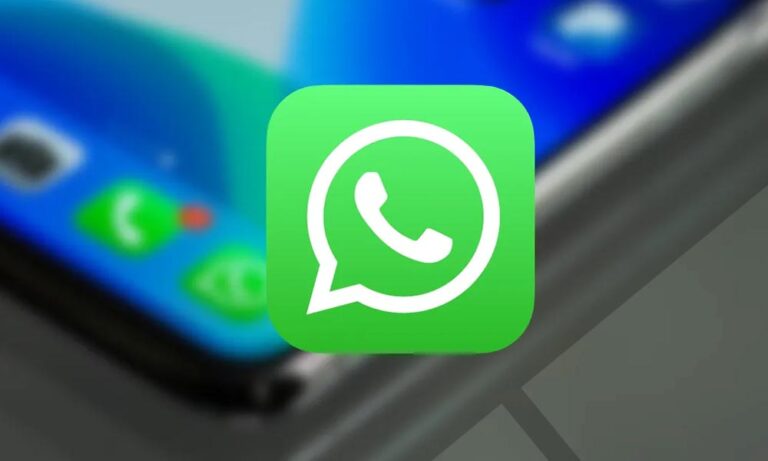 According to India Today, “WhatsApp now allows its users to send messages to themselves on the app to keep track of notes and messages. In simpler terms, the platform is letting you use it as a notepad. The good thing is you can PIN or star some of the important messages to easily access them.

“Messages to yourself work and look like regular chats, but you can’t make audio calls, video calls, mute notifications, block or report yourself, or see your last seen and online, the company said. This is pretty much obvious considering you are dropping messages to your own WhatsApp number.

Those who want to use this feature can access it pretty quickly. One needs to simply open the WhatsApp app, and tap on new Chat icon, which is located on the bottom right corner of the screen. After this, WhatsApp will display your contact list. You just need to search for or select your name or phone number to create your chat.”

India Today also said, “WhatsApp now lets iOS users forward any image or video with a caption. Now, when you try to forward a media, the app will show a new caption box at the bottom, which you will be able to dismiss as well if you don’t want to write anything in the caption. The latest feature is visible in iOS 22.23.77 version. If you haven’t yet received this feature, then you should get it in the coming days or weeks because the platform has already started rolling it out.”