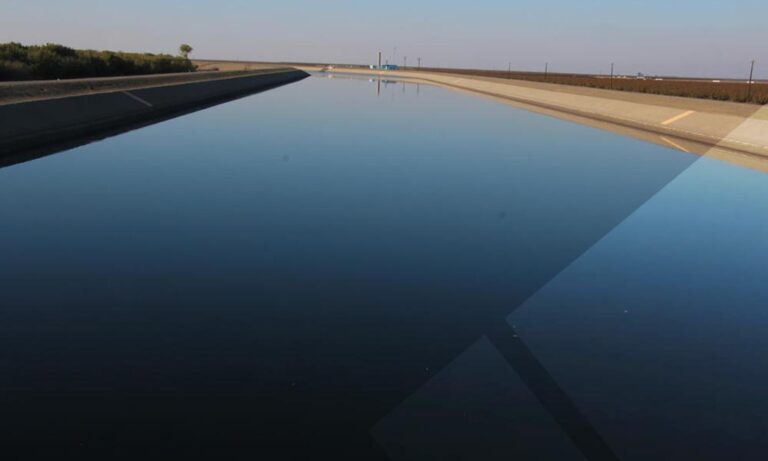 The water for which America’s biggest vegetable growers fought, ran out

On November 14, an email landed in the inboxes of hundreds of California farmers whose land lies within the Westlands Water District. Tim Quinn, former executive director of the Association of California Water Agencies, says Birmingham and members of the Westlands governing board “were pretty entrenched in adversarial decision making. It was us versus them, and we were going to win and they were going to lose.”

According to WUSF Public Media, “That November email, however, revealed an unprecedented power shift at Westlands. In an election for the organization’s nine-member board, candidates from a self-described Change Coalition had won all four open seats. The winning candidates are calling on the district to spend less time fighting legal and political battles and more time figuring out ways to live with less water. It amounted to a repudiation of Birmingham, an imperious figure who has run Westlands for more than 20 years. Birmingham later announced he’ll retire at the end of the year.

The vote is a sign that even in the most conservative parts of California’s Central Valley, home to the biggest source of America’s fresh produce, attitudes are shifting. Farmers are coming to terms with the fact that their operations will have to change — and in many areas, shrink — to survive chronic drought, depleted aquifers and climate change.”

Sarah Woolf who has been working in Agriculture and Water Policy for her entire career, catalyzed the movement for change at Westlands. “I just didn’t feel that it was appropriate to go along to get along,” she says. “We weren’t making positive strides.”

“We had a fair amount of clout, legislatively,” Woolf says. “We were a very rich district; we had politically active landowners. We hired very talented lobbyists.”