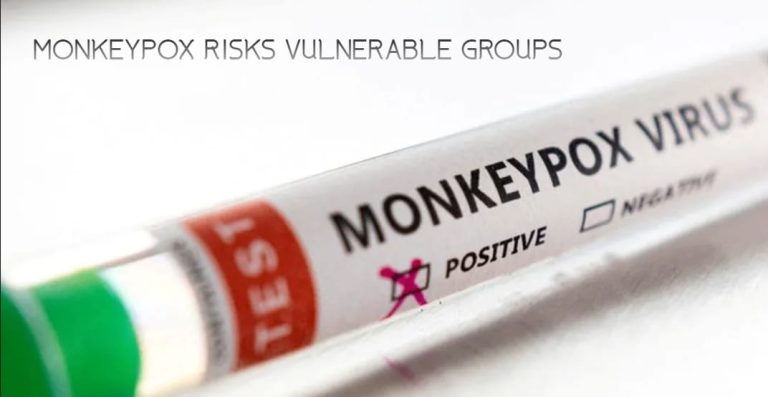 According to WHO, they are investigating the report of monkeypox infection in two children of United Kingdom. They are also looking in to the matter in Spain and France. They are assuming that world can see a sustained transmission of the virus as it begins to move into high-risk groups, like pregnant women, immunocompromised people and children. The cases are increasing in countries outside Africa. 50 more countries are there where the virus has already entered. WHO chief Tedros Adhanom Ghebreyesus said that, “I’m concerned about sustained transmission because it would suggest that the virus establishing itself and it could move into high risk groups including children, the immunocompromised and pregnant women,”

Monkeypox is not a global health emergency

Since the beginging of the outbreak in May have been more than 3,400 cases of monkeypox, and one death in Europe. WHO’s report says most of the infected are men who have sex with men. In the countries where infected people are large in number, there are 1500 cases and 66 deaths. But WHO said that the outbreak is still not a public health emergency. WHO said in a statement, “while a few members expressed differing views, the committee resolved by consensus to advise the WHO director general that at this stage the outbreak should be determined to not constitute” a global health emergency.

What are the symptoms of monkeypox?

Monkeypox infected patients usually experience symptoms like fever, body aches, chills, and fatigue. Some of them suffer from more serious illnesses. They may develop a rash and lesions on the face and hands that can spread to other parts of the body.

The best thing is that most of the people infected with monkeypox recover within weeks. In general case they recover without needing any medical care. But according to the last report by WHO the disease can be more severe in vulnerable populations, like pregnant women and children.