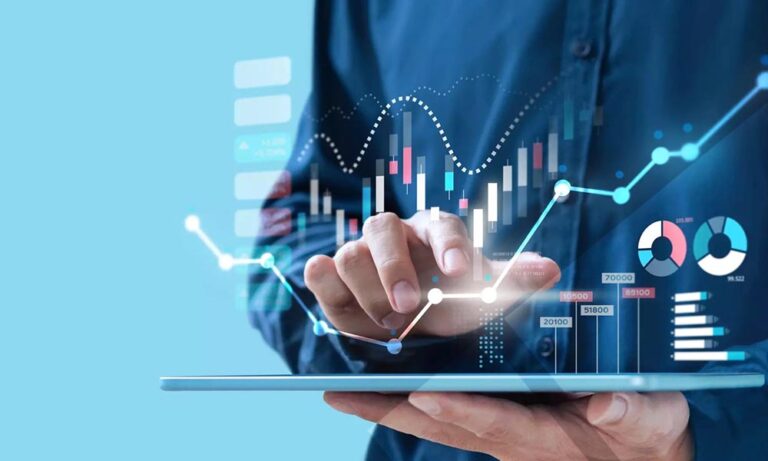 Stocks are sinking as investors hope for year-end rally

Due to recession being feared and investors being worried as time is running out for a year-end rally, Stocks fell on Monday.

Monday’s close marked the fourth consecutive day of losses for all three averages.

The moves followed another down week for stocks after the Federal Reserve delivered a 50 basis point short-term interest rate hike and signaled higher-for-longer rates. Fears that the central bank will push the U.S. economy into a recession increased as policymakers upped their forecast for future hikes above previous expectations, saying they now expect to increase rates to 5.1%.”

“As we near the end of December, investors are still waiting on that Santa Claus Rally, with stocks coming off back-to-back down weeks for the first time since September,” said Chris Larkin, managing director of trading at E*Trade from Morgan Stanley. He added, “Data showing inflation cooling may have given the market a short-lived boost, but the Fed standing firm with Powell driving home the point that rates could remain elevated for quite a while likely grounded some investors.”

What is happening in the crypto Market?

According to AOL, “In crypto markets, bitcoin (BTC-USD) and other major cryptocurrencies were under selling pressure Friday, with bitcoin dropping below $17,000. Earlier this week, bitcoin had risen above $18,000 for the first time since the collapse of FTX in early November.

News accounting firm Mazars had paused its work with Binance and all other crypto firms weighed on the space early Friday.”

PreviousData Confidence: A Problem That Syncari Solves with Data AutomationNextKeep Smart in 2023: Here are 7 ways to become a Freelancer