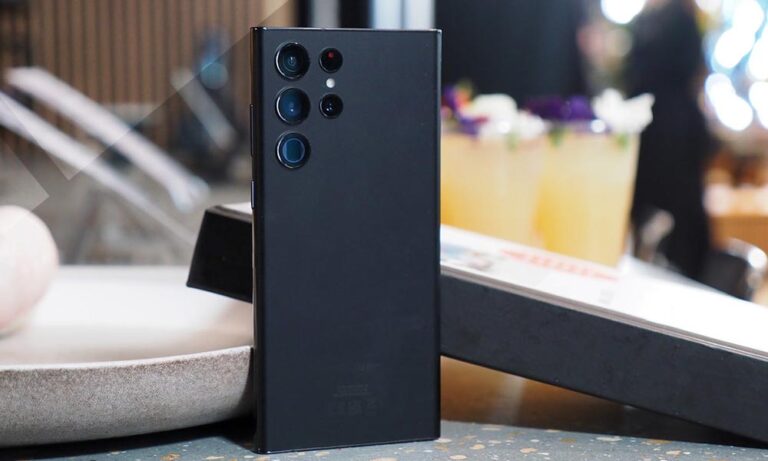 There are possibilities that Galaxy S23 will record a little bit smoother 8K videos unlike the ones from the same series of phones and of the same budget. In the respect of hardware level, possibilities are not there of any remarkable improvements.

According to Sam Mobile, “Some rumors claimed that the Galaxy S23 Ultra would feature sensor-shift OIS, similar to the iPhone 14 Pro, for improved image stabilization. However, we are not sure how accurate those rumors are. Some other reports claim that the Galaxy S23 series will feature improved white balance, higher details, and improved saturation.”

They also mentioned, “8K video recording isn’t a forte of smartphone cameras due to the lack of video stabilization, narrower dynamic range, and lower frame rate. However, it is expected to improve in the coming years as sensors get bigger and ISPs (Image Signal Processor) inside processors get more powerful.”

Microsoft Surface Event: What do we need to know about it?

According to Android Police, “Samsung is planning some big changes for the cameras on its upcoming Galaxy S23 lineup. Next year’s Ultra model may offer an eye-watering 200MP resolution from a yet-unannounced ISOCELL HP2 sensor. That’s a step up from the current 108MP sensor, and we’ve already had an early look at a photo sample allegedly from the Galaxy S23 Ultra. As we get closer to its purported February 2023 release, we should hear more about the Galaxy S23 phones and their cameras.”