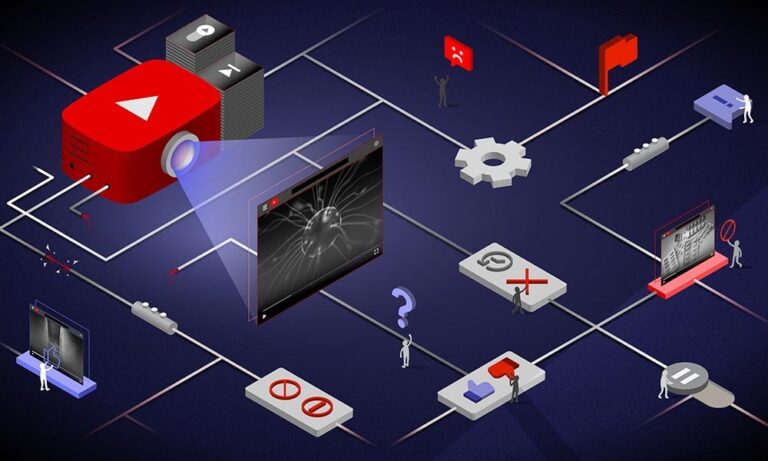 According to new research conducted by Mozilla, YouTube’s in-app controls such as the “dislike” button, are largely ineffective as a tool for controlling suggested content. According to the report, these buttons “prevent less than half of unwanted algorithmic recommendations.”

Researchers at Mozilla used data gathered from RegretsReporter, its browser extension that allows people to “donate” their recommendations data for use in studies like this one. In all, the report relied on millions of recommended videos, as well as anecdotal reports from thousands of people.

Mozilla tested the effectiveness of four different controls: the thumbs down “dislike” button, “not interested,” “don’t recommend channel” and “remove from watch history.” The researchers found that these had varying degrees of effectiveness, but that the overall impact was “small and inadequate.”

In their report, Mozilla’s researchers noted the great lengths study participants said they would sometimes go to in order to prevent unwanted recommendations, such as watching videos while logged out or while connected to a VPN. The researchers say the study highlights the need for YouTube to better explain its controls to users, and to give people more proactive ways of defining what they want to see.

Mozilla’s research comes amid increased calls for major platforms to make their algorithms more transparent. In the United States, lawmakers have proposed bills to scale back “opaque” recommendation algorithms and to hold companies accountable for algorithmic bias. The European Union is even farther ahead. The recently passed Digital Services Act will require platforms to explain how recommendation algorithms work and open them to outside researchers.