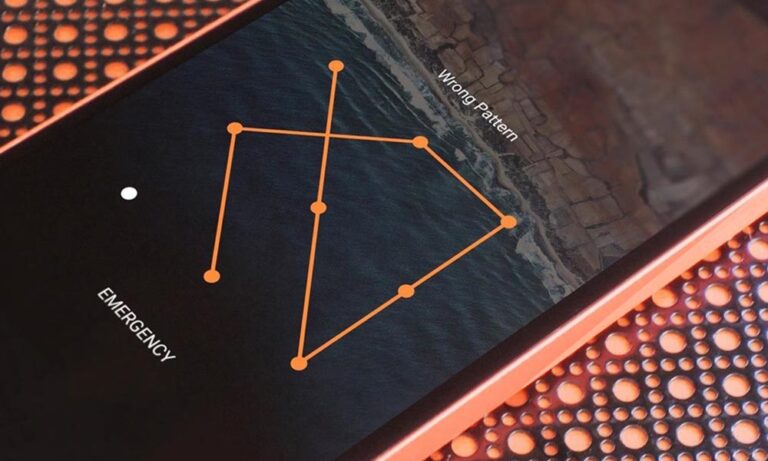 One Minute is enough to bypass lockscreen on Android

Pixel is trying its best to fix the bugs of its phones run by android operating system. They have talked about the new update to come. The update will address a few bugs, including fixes to reduce power consumption, screen flickers, and an occasional app crash. However, this update also fixes a pretty serious vulnerability that could allow a person to bypass the lockscreen of many Android phones in less than a minute without any software or special tools.

In an android phone if the screenlock can be avoided to open phone it can be a very serious issue.

This method for bypassing the lockscreen was discovered by David Schütz. The requirements are physical access to a vulnerable phone and an extra SIM card that has been PIN-locked.

According to Android Police, “Details of how this vulnerability occurs are spelled out with more detail in David Schütz’s blog post — but to oversimplify it, the problem stems from the way Android implements the lockscreen, or more accurately, the narrow category of security screens that includes the standard lockscreens and PUK code entry screen. When a security screen is to be shown, like after booting up or turning the screen off and back on, Android stacks it on top and doesn’t allow the user to dismiss it without passing the conditions (e.g. a valid fingerprint or passcode). Once the conditions are met, the system broadcasts a signal to dismiss the security screen at the top of this stack and return to any remaining security screens, or to an app or home screen if there are no other security screens on the stack.”

But we can expect that in future we will not be seeing such bug in Pixel’s Android Phones because Google being the tech giant can be expected to take care of its customers.