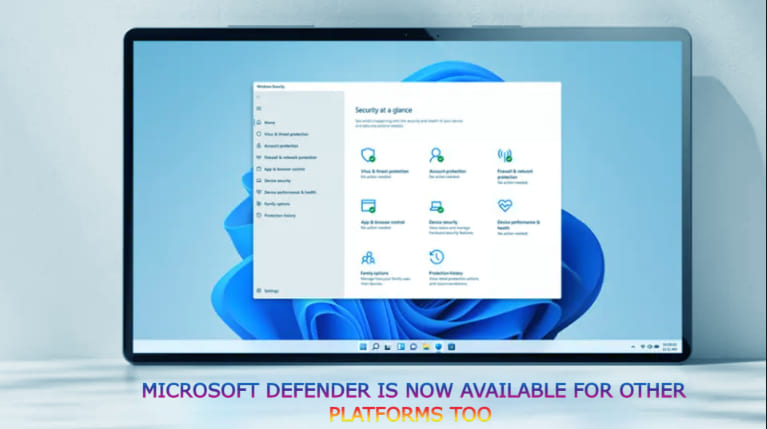 Microsoft Defender is now available for other platforms too

In today’s world of technology dependency, keeping and using more than one device is a very common thing as multitasking is the need of the time and not one’s choice but a compulsory aspect of life. In this situation keeping an eye on each and every device of one’s own and of one’s family members is a very difficult task as malware can affect one’s computer and other devices at any time. Microsoft has brought a solution to this problem. According to an article published by Engadget the Microsoft Defender is now available for non-Window devices too. Now one can use Windows Defender’s online security in Android, iOS and macOS, “It took awhile, but Microsoft Defender is now generally available for all your personal devices, not just Windows PCs and businesses. The new Defender for individuals gives Microsoft 365 subscribers an online tool that bolsters the existing malware and phishing security measures you’re (hopefully) using.”

Charges Prices start at $70 per year for a Personal account in the US. In most countries Defender for individuals is included with Microsoft 365 Personal and Family plans.