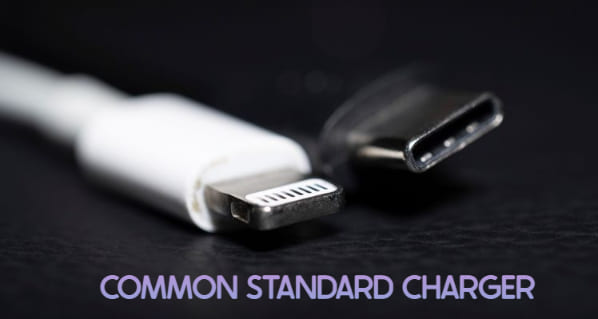 Everything You Must Know About Common Standard Charger

The European Union might not be the only government body setting a common standard charger for device. The Verge notes US senators Ed Markey, Elizabeth Warren and Bernie Sanders have sent a letter to Commerce Secretary Gina Raimondo calling on her department to develop a “comprehensive strategy” that would lead to a common charging standard. The EU acted in the “public interest” by settling on one port, the senators said, and the US ought to follow suit to reduce the environmental impact of chargers while improving convenience for users.

The politicians’ arguments largely mirrored the EU’s stance. A standard charger would theoretically reduce e-waste by letting people reuse existing cables and adapters for new devices. It could also help consumers money by sparing them from buying additional chargers, not to mention adding “sanity and certainty” to electronics shopping. This would prevent companies from locking you into proprietary cables that become obsolete, according to the group.

Raimondo hadn’t responded to the letter as of this writing. The senators didn’t specify USB-C as the standard, although that’s likely to be the frontrunner. The EU will require USB-C starting in 2024, and the technology can accommodate everything from smartphones and earbuds through to high-end laptops. It also provides more consistent approaches to fast charging and accessory support.

Critics and some companies have long pushed back on standard charger. Apple most notably claimed a universal charger would hurt innovation by limiting the potential for technical advances, and would allegedly negate e-waste reduction by forcing legions of the company’s users to replace their Lightning cables. Brands like Apple might not have much choice but to switch given the EU’s move, however, and a US standard would only cement that decision.

As it is, there are rumors Apple will move to USB-C for both its 2023 iPhone lineup and this year’s base iPad (all other iPads already use the format). A US charging standard might prevent companies like Apple from reverting to proprietary connectors later on, but the possible new regulation might do little more than enforce the status quo by the time it takes effect.