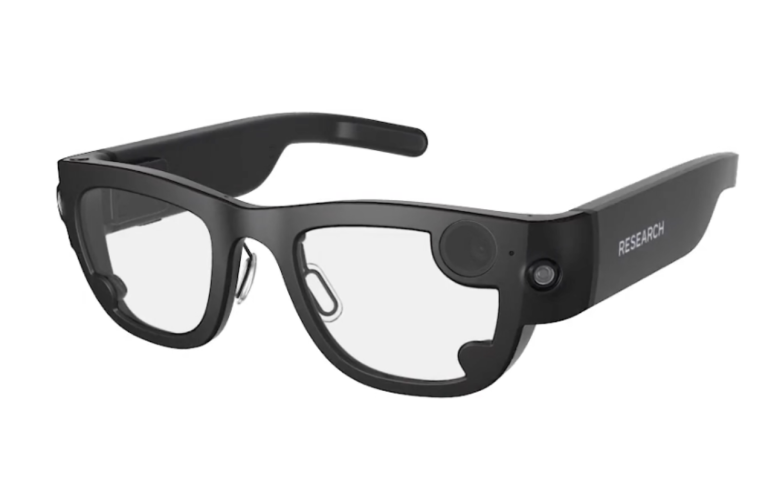 Brace yourselves for Meta’s AR glasses will arrive anytime soon in 2024. Meta has been conspicuously eager to stake its future on augmented reality and the metaverse. According to anonymous sources, the company aims to launch its first AR glasses, part of its Project Nazare initiative, in 2024.

Meta’s AR glasses will have a lighter, more advanced” model in 2026, and the third iteration in 2028. The initial model would be independent of your phone, but you would need a “phone-shaped device” to handle the computing and rely on a CTRL-Labs-derived electrical pulse-based wristband for control.

This first model is supposedly based on Android and could offer “full” AR with 3D visuals, eye tracking, an outward-facing camera, stereo audio, a relatively wide field of view and a “socially acceptable” look. The centerpiece feature would be communication with other people’s “holograms,” much like Meta portrayed in a video that accompanied its big rebranding last fall. Chief executive Mark Zuckerberg apparently believes this will provide a more engrossing experience than simple video calling.

The tech firm might also hedge its bets by releasing a less exotic wearable. A pair of phone-paired smart glasses, nicknamed Hypernova, would show notifications through a small display. Hypernova would also debut in 2024.

Sales expectations are apparently modest for the first Project Nazare glasses. Meta might only sell the eyewear in the “low tens of thousands” to enthusiasts and developers. Zuckerberg, however, apparently sees them as crucial. A former staffer told The Verge that Zuckerberg wants the AR glasses to represent an “iPhone moment” for Meta — that is, a launch that shakes up the industry and redefines the company.

Whether or not they fulfill that ambition is another matter. Meta has faced numerous setbacks, including scrapped plans for a custom (if Google Fuschia-based) OS and staff shuffles. The prototype hardware also has its limitations. While it’s using cutting-edge microLED projectors and waveguide technology, it’s about four times heavier than conventional glasses and musters just four hours of battery life. Still, it’s not hard to see why Meta and Zuckerberg might pour so much energy into AR glasses. Meta has an increasingly negative reputation due to privacy issues, content controversies and regulatory pressure. It’s also struggling with flat user growth as competition like TikTok eats away at its core business. The glasses will theoretically help Meta leave scandals behind and regain the innovator status it had in its early years.

PreviousEpic Game announces Billion-dollar investment into Metaverse developmentNextWhat are the various sides of the four-day workweek?