Following the takeover of Afghanistan by the Taliban, Facebook said on Tuesday that the bans on content promoting, praising, or representing the Taliban group will continue to exist.

Facebook considers the Islamic militant group to be a terrorist organization, and it is aware of the group’s efforts to promote its messages on social media platforms. Therefore, the social media giant has a dedicated team of expert content moderators who are native Dari and Pashto speakers. The team has been tasked with monitoring and removing posts, images, and videos that are related to the Taliban.

“The Taliban is sanctioned as a terrorist organization under the US law and we have banned them from our services under our Dangerous Organization policies,” Facebook mentioned. It’s been years since the Taliban was banned from Facebook’s platforms, but the company hasn’t revealed the exact time when the restrictions were placed.

The ban also applies to Facebook-owned Instagram and WhatsApp, which trawls non-encrypted content – such as names, profile photos, and group descriptions – to identify the Taliban and supporters. A WhatsApp spokesperson did not comment on what happens to Taliban-related content which, like all messages on the platform, is encrypted by default on its messaging app. To quote a WhatsApp spokesperson, “As a private messaging service, we do not have access to the contents of people’s personal chats, however, if we become aware that a sanctioned individual or organization may have a presence on WhatsApp, we take action.” 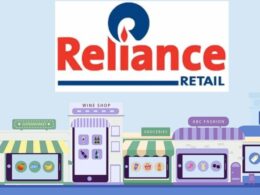 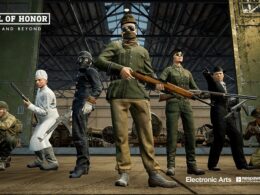 This year’s Academy Award for the best documentary has been received by Colette, a short film included in…
bythechiefsdigest 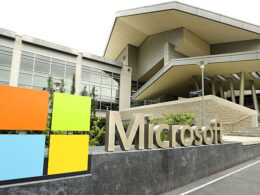 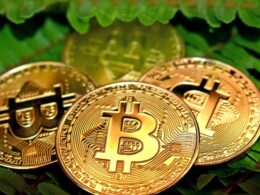 On Tuesday, El Salvador adopted Bitcoin as a legal currency that was met with an angry protest by…
bythechiefsdigest
2 shares
2
0
0