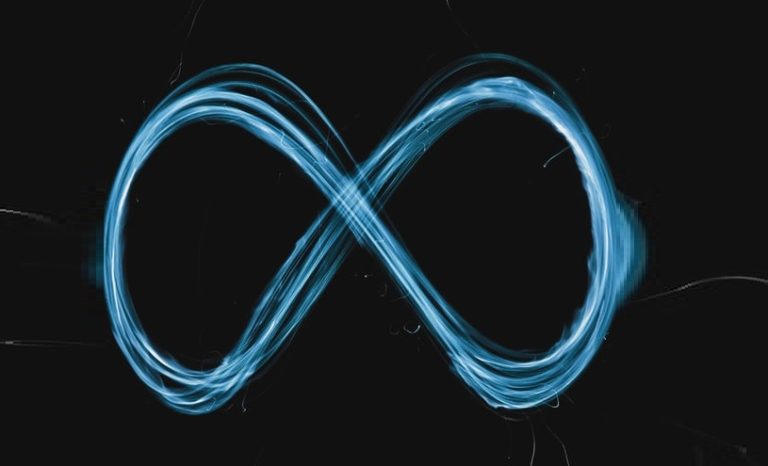 Since the announcement of Metaverse, tech experts and pundits have been predicting numerous scenarios in relation to the impact of Metaverse. One of the latest is when Microsoft’s co-founder, Bill Gates stated that Metaverse will soon replace virtual meetings with the span of 2-3 years.

During the last two years, there has been a rise in virtual meetings majorly due to the outbreak of COVID-19 and the shift towards remote working. Today, virtual meetings are part of our daily professional life.

“Year in Review” is an annual collection of predictions of what might happen in the coming years. The billionaire, Bill Gates wrote, “Within the next two or three years, I predict most virtual meetings will move from 2D camera image grids—which I call the Hollywood Squares model, although I know that probably dates me—to the metaverse, a 3D space with digital avatars.”

Today, as we are moving towards hybrid working conditions where some of us are working from home and others from office, Bill Gates strongly feels that avatars will soon be taking over the physical meeting in an office space. The use of motion capture and spatial audio technology will make the metaverse feel like real life. Last month, Microsoft announced launching Mesh, a platform for virtual teams to collaborate in a 3D space using customized avatars.

On 9 Dec, CNBC reported, Meta (formerly known as Facebook) opening of its metaverse platform Horizon Worlds to the public. Major companies have started to invest in the metaverse which is part of the internet and made up of multiple platforms dedicated to virtual world-building.

In his predictions, Gates wrote that there have been few impressive developments in its digital activity and will be more in the coming years. He wrote, “People shouldn’t assume that the quality of the software that lets you have virtual experiences will stay the same. The acceleration of innovation is just starting.” According to Gates, enhanced audio to supplement 3D virtual communication is one of the astonishing technological innovations already in development.

In the next years, spatial audio is one of the biggest improvements where the speech sounds like actually coming from the direction of the person talking. He wrote, “You don’t realize how unusual it is to have meeting audio only coming from your computer’s speaker until you try something else,”

With the rise of Omicron variants, companies like Google and Meta are pushing back their return-to-work dates to 2022. In February, Spotify announced permanent “work from anywhere” program allowing employees flexibility to choose where and how they work. Furthermore, companies like Pinterest and Upwork are now completely “remote first,” permanently closing down one office each.

Gates wrote, “Although most companies will likely opt for the hybrid approach, there’s a good deal of flexibility around what exactly that approach might look like.” Further, he added, “We’re at the very beginning of what is possible in a virtual working world because the pandemic challenged how we define what is ‘essential’ to a working space. The pandemic has revolutionized how companies think about productivity and presence in the workplace.”

PreviousNomi Health Raises $110 Million in Series A FundingNextOmicron Vs Moderna Booster: How the US is Preparing for the Whole New Threat