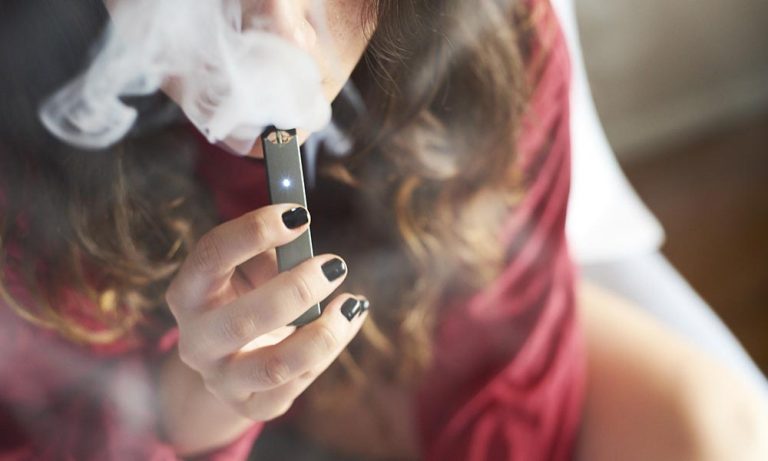 E-Cigarettes and flavored pods selling company Juul asked for an extended stay on Food and Drug Administration’s (FDA) ban of its vaping products in front of a federal court on June 28. According to the FDA the company’s provided data does not include sufficient information about the risks of the products.

Dr. Nino Paichadze, an assistant research professor in the Milken Institute School of Public Health at George Washington University showed a positive response towards this move by the agency and said that it is good for public health. She said, “Given the harms that e-cigarettes cause among youth and adolescents, and the potential to lead to a lot of health problems during adulthood, this is significant,”

According to Healthline, “A federal appeals court for the District of Columbia Circuit temporarily blocked the FDA’s ban on June 24 after Juul filed an emergency motion seeking a reprieve while it appealed the agency’s decision.

The following Tuesday, Juul filed a motion with the same court seeking to extend the stay.”

What did Juul say?

The company said, “Had FDA done a more thorough review (like it did for other applicants), it would have seen data showing that those chemicals are not observable in the aerosol that JUUL users inhale,”

Another cigarettes in the Market

CNBC reported, “Over the last year, rival e-cigarette makers British American Tobacco and NJOY have won approvals from the FDA for their e-cigarettes, although the agency rejected some of the flavored products submitted by those companies. The agency said it approved those companies’ tobacco-flavored products because they proved they could benefit adult smokers and outweighed the risk to underage users.

Juul said that no other rival had their application denied for similar reasons.