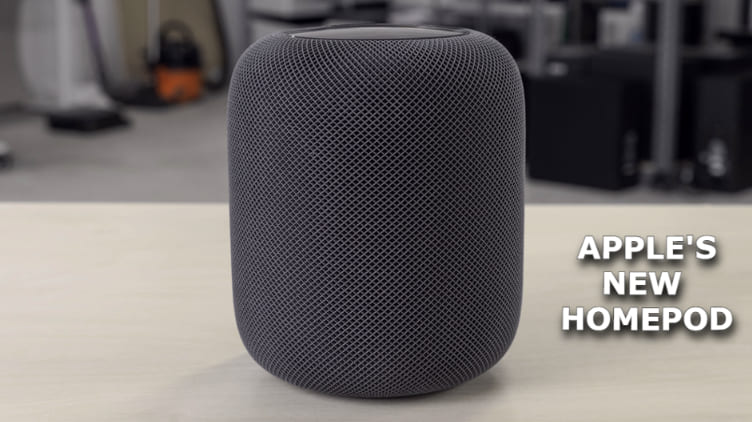 Apple the tech giant is set to release a new HomePod powered with S8 chip and attributed with a new display. The new HomePod will be a replacement of the original HomePod of Apple. According to Bloomberg’s Mark Gurman it will look like and sound like the original 2018 model.

Earlier the according to Engadget had some pros and cons. We can expect Apple to work on the cons and make the pros better to provide a better experience. Following are the pros and cons :

According to Mark Gurman’ Bloomberg Newsletter, “The, code-named B620, will run the same S8 chip coming to the watches and will be closer to the original HomePod in terms of size and audio performance rather than a new mini. The new HomePod will have an updated display on top and there’s even been some talk of multi-touch functionality.”

Added to that the new updated display will have the functionality of multi-touch. According to Engadget mini is also set to come on the market. They said, “HomePod mini features an S5 chip, suggesting the new model will come with more processing power. Presumably, Apple also plans to price the speaker more competitively than it did the 2018 model.”

According to rumors Apple’s new headset was expected to be powered by their new M2 chip. But Mark Gurman, The Bloomberg reporter recently confirmed this in his latest newsletter article. Added to that Apple’s new headsets will feature realityOS. This is a new OS specially designed for Apple headsets to enable them with augmented reality.

PreviousInstagram’s bug, which is making people rewatch old posts, is to be solvedNextHow does Intel plan to Raise Funding through the CHIPS Act?