Apple unveiled several new accessibility features at WWDC 2021, including a number for individuals who are unable to touch or talk to devices in a common way, addressing a wide variety of demands. These people have new alternatives for engaging with iPhone or Apple Watch with assistive touch, sound control, and other enhancements.

Apple launched a feature called the Assistive Touch. It allows users to operate the Apple Watch with just one hand by the use of various hand gestures. This was after Apple understood that a group of people who loved their products were unable to use them due to their limb differences. Given how many individuals do not have a limb, it can be a very useful method to get the basic message, telephone calls, and healthcare activities done without voice control.

Now talking about Voice, Apple has also taken into consideration that not everyone can speak. With the new feature ‘Sound Control’ users can now easily use the voice commands via an audio switch. They do not have to use audio or voice controls.

Walking steadiness is another fascinating feature in iOS. This function measures the stability of the user’s walk. This statistic may be tracked throughout a day or a week and gives an idea of how and when the locomotion of a person is getting better and worse. This is based on a bunch of data acquired in the study of Apple Heart and Mobility, which includes real falling events and unstable movement. If the user is someone who has just been fitted with a prosthesis, or has a foot operation, or is suffering from vertigo, it might be very crucial to know when and why they risk falling. One may not notice, but their walking patterns may be affected after certain activities. Walking steadiness tracks the risk of falling so that the user is safe. 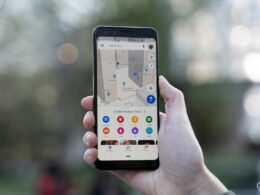 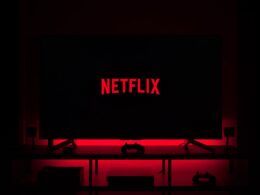 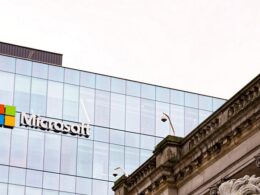