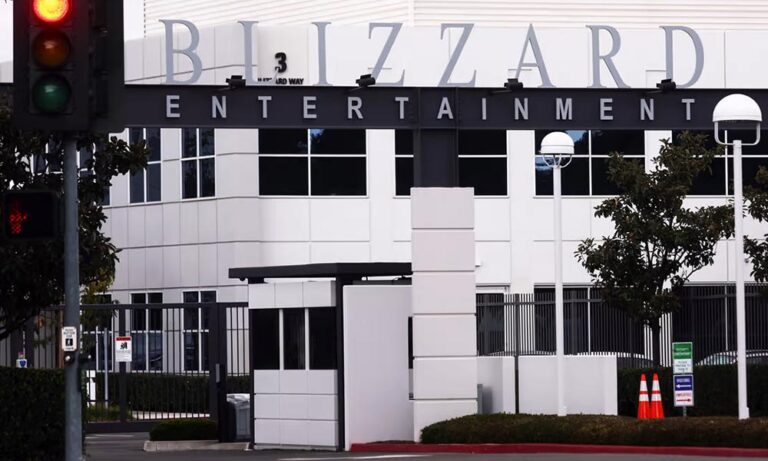 Along with FTC, UK’s antitrust watchdog will investigate Microsoft and Activision megadeal

Microsoft will have to wait before completing its $68.7 billion deal to buy Activision Blizzard. Satisfying the Federal Trade Commission is not enough for them now because the United Kingdom’s antitrust watchdog is investigating the Microsoft and Activision megadeal.

The investigation of Microsoft and Activision megadeal

About the deal and the investigation of the Microsoft and Activision megadeal by FTC Bloomberg talked about in February, “The U.S. antitrust review of Microsoft Corp.’s proposed acquisition of Activision Blizzard Inc. will be handled by the Federal Trade Commission, according to a person familiar with the matter, putting the deal in the hands of an agency that has vowed more aggressive policing of deals.

The FTC will oversee the investigation into whether the takeover will harm competition, instead of the Justice Department, said the person, who wasn’t authorized to speak publicly about the review. The two agencies share responsibility for antitrust reviews of mergers and often reach agreements about which one will investigate a deal.”

CMA on 6th on their Website announced,  “The Competition and Markets Authority (CMA) is considering whether it is or may be the case that this transaction if carried into effect, will result in the creation of a relevant merger situation under the merger provisions of the Enterprise Act 2002 and, if so, whether the creation of that situation may be expected to result in a substantial lessening of competition within any market or markets in the United Kingdom for goods or services.

To assist it with this assessment, the CMA invites comments on the transaction from any interested party.”

According to Engadget last month, “Microsoft has formally agreed to respect the right of Activision Blizzard workers to unionize in a pact with the Communications Workers of America. The agreement will be applied 60 days after Microsoft closes its acquisition of the video game publisher. The $68.7 billion takeover requires approval from regulators in various markets and is expected to close by the end of June 2023.”

PreviousMicrosoft Teams is introducing Sign Language ViewNextSensex declined 51.10 points or 0.08 per cent to settle at 62,130.57