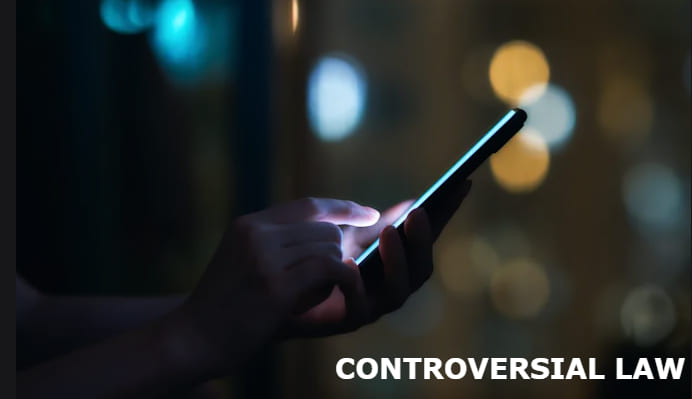 Recently, the 5th US Circuit Court of Appeals has paused the temporary injunction on controversial law HB 20, which another court blocked from taking effect last year. As Houston Public Media notes, the state introduced the controversial law HB 20 last year after high-profile conservatives, including Donald Trump, were blocked on social media websites.

Under the law, users will be able to sue large social media platforms with more than 50 million active monthly users such as Facebook and Twitter if they believe they were banned for their political views. The controversial law HB 20 also prohibits social networks from removing or restricting content based on “the viewpoint of the user or another person.”

Trade industry groups NetChoice and the Computer and Communications Industry Association (CCIA) managed to secure an injunction against the law last year. They argued that controversial law HB 20 would lead to the spread of misinformation and hate speech on social networks and that it also violates the websites’ First Amendment rights. The federal judge overseeing the case agreed that social networks have the right to moderate content under the First Amendment and also said that parts of the law are ‘prohibitively vague’.

An Assault on the First Amendment

In a hearing for the appeal filed by Texas, the state’s lawyers argued that social media platforms are ‘modern-day public squares’. That means they can be required to host content that they deem objectionable and are banned from censoring certain viewpoints. The 5th Circuit judges sided with Texas, with one even telling the trade groups during the hearing that social networks like Twitter are not websites but “internet providers” instead.

NetChoice counsel Chris Marchese called the CL HB 20 “an assault on the First Amendment” and “constitutionally rotten from top to bottom” on Twitter. The trade groups plan to appeal immediately, but for now, HB 20 is fully in effect.

A federal court blocked a similar law in Florida last year after the judge ruled that it violates Section 230 of the Communications Decency Act which shields online platforms from liability for what their users post. Florida also appealed that decision, which will be decided by the 11th Circuit Court of Appeals.