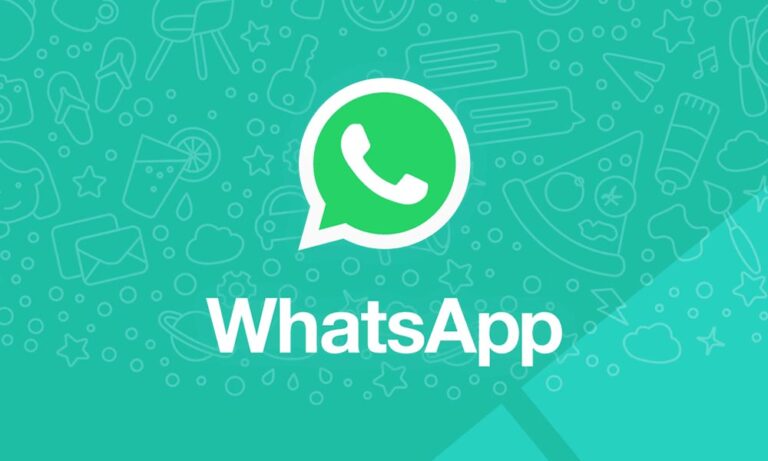 Some users of WhatsApp are out there who feel the need to use the same WhatsApp account in different android devices. As WhatsApp allows login into one smartphone at a time, the same is not possible. But one can use WhatsApp on mobile and desktop simultaneously. So WhatsApp is working to enable users to access WhatsApp on two or more smartphones simultaneously with the same number and this will be possible using the Companion mode feature.

About The Companion mode the WhatsApp development tracker, WABetainfo has talked about in one of its articles.

Note that you can link up to 4 devices at once so you may also link more than two mobile phones to your WhatsApp account. In addition, your personal messages and calls are still end-to-end encrypted even if you use WhatsApp from a linked mobile phone: when someone sends you a message, it is sent to all your devices so encryption is always preserved.

The companion mode between mobile phones is available for some beta testers that install the latest WhatsApp beta for Android update on the Play Store and it is rolling out to more users over the coming weeks. If the feature is still not available for you, please wait for an upcoming new beta build and keep your version of WhatsApp up to date.”

Previous10 Qualities of an HR leader that are Vital in the Corporate WorldNextAfter November updates authentication of Windows Kerberos, breaks