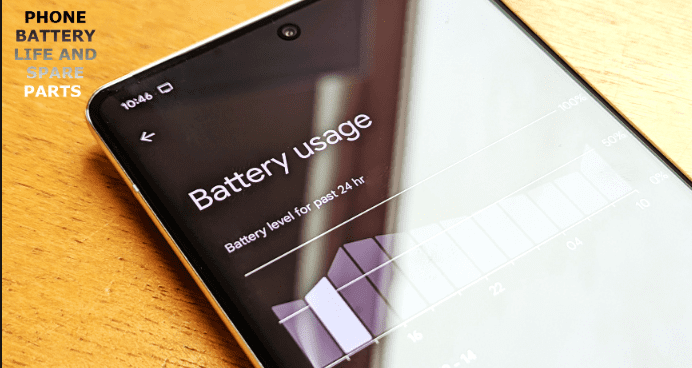 The European Commission is seeking to improve phone and tablet battery life and spare parts availability. In draft proposals published this week, European regulators are planning to force phone manufacturers to supply at least 15 different parts to professional repairers for five years after a device first goes on sale. Consumers will also get guaranteed access to replacement batteries, displays, chargers, back covers, and even SIM/memory card trays for five years.

The draft proposals are designed to improve the repairability of smartphones and tablets and reduce their carbon footprint across Europe. The Financial Times reports that extending smartphone lifecycles by five years would be roughly the equivalent of removing 5 million cars from the road. The EU argues that forcing manufacturers to make products that are more durable and easier to repair should reduce e-waste, and improve recycling rates and the reuse of materials needed for manufacturer devices.

If the proposals are adopted across Europe later this year, a new energy label on smartphone and tablets will also be introduced and will act much like the labels on TVs and white goods across Europe. The energy label will indicate the likely battery life of a phone or tablet, and also include information on a device’s protection against water and dust and even rate a phone’s resistance to accidental drops.

Under the EU’s plans, if manufacturers can’t supply batteries to consumers for five years, they will have to meet a set of battery endurance tests instead. These will ensure devices achieve 80 percent of a rated capacity after 1,000 full charge cycles. Manufacturers will also be forced to ensure software updates never have a negative effect on battery life.

The regulations won’t apply to phones or tablets with a flexible main display “which the user can unroll and roll up partly or fully,” or smartphones designed for high-security environments. Either way, these new rules are bound to improve battery life and repairability for smartphones, particularly for budget or low-cost devices.

The draft regulations follow the European Union lawmakers’ proposal earlier this year to mandate a universal charger for mobile phones and other devices. The European Parliament claimed at the time that unused and discarded chargers add up to around 11,000 metric tons of e-waste in Europe every year.