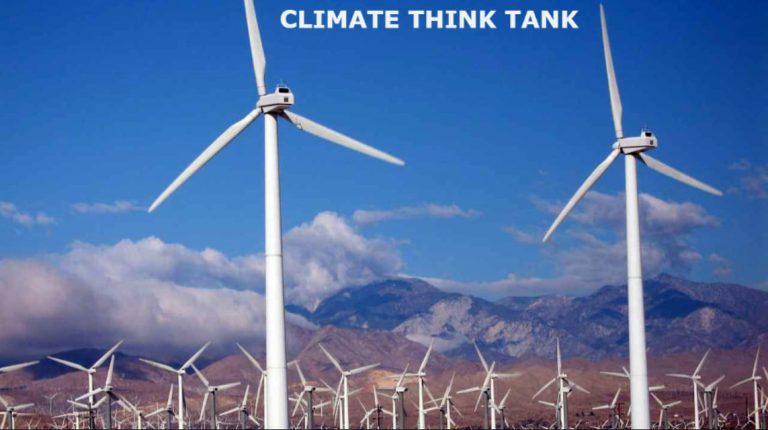 What does the recent report by an independent climate think tank suggest?

Recently, an independent climate think tank report has been released. The world generated a record 10% of its electricity from wind and solar in 2021 and clean sources accounted for 38% of total power supply — even more than coal.

The finding of the independent climate think tank also comes as the world faces an energy crunch, both from the economic recovery from the Covid-19 pandemic as well as from Russia’s war in Ukraine, which has forced countries, particularly in Europe, to seek alternative energy sources to Russian oil and gas.

The report found that solar and wind power could grow fast enough to limit global warming to 1.5 Celsius above levels before industrialization, a threshold that scientists warn the world should stay below to avoid some of the more dramatic impacts of the climate crisis. That would require the 10-year average compound growth rate of 20% to be maintained to 2030.

Solar generation rose 23% globally in 2021, while wind supply gained 14% over the same period. Together, both renewable sources accounted for 10.3% of total global electricity generation, up 1% from 2020, Ember’s data showed. “If these trends can be replicated globally, and sustained, the power sector would be on track for a 1.5-degree goal,” Ember said in their report.

The report included data for 209 countries covering the period 2000 to 2020. For 2021, it added data for 75 countries. The main issue currently slowing the growth rate is on-the-ground constraints like permitting, and if governments want to supercharge growth they need to solve problems slowing deployment, Ember’s global lead Dave Jones said.

PreviousSony and Honda Collaborate to Produce EVs togetherNextHow is Lotus Championing with its Eletre Hyper-SUV?